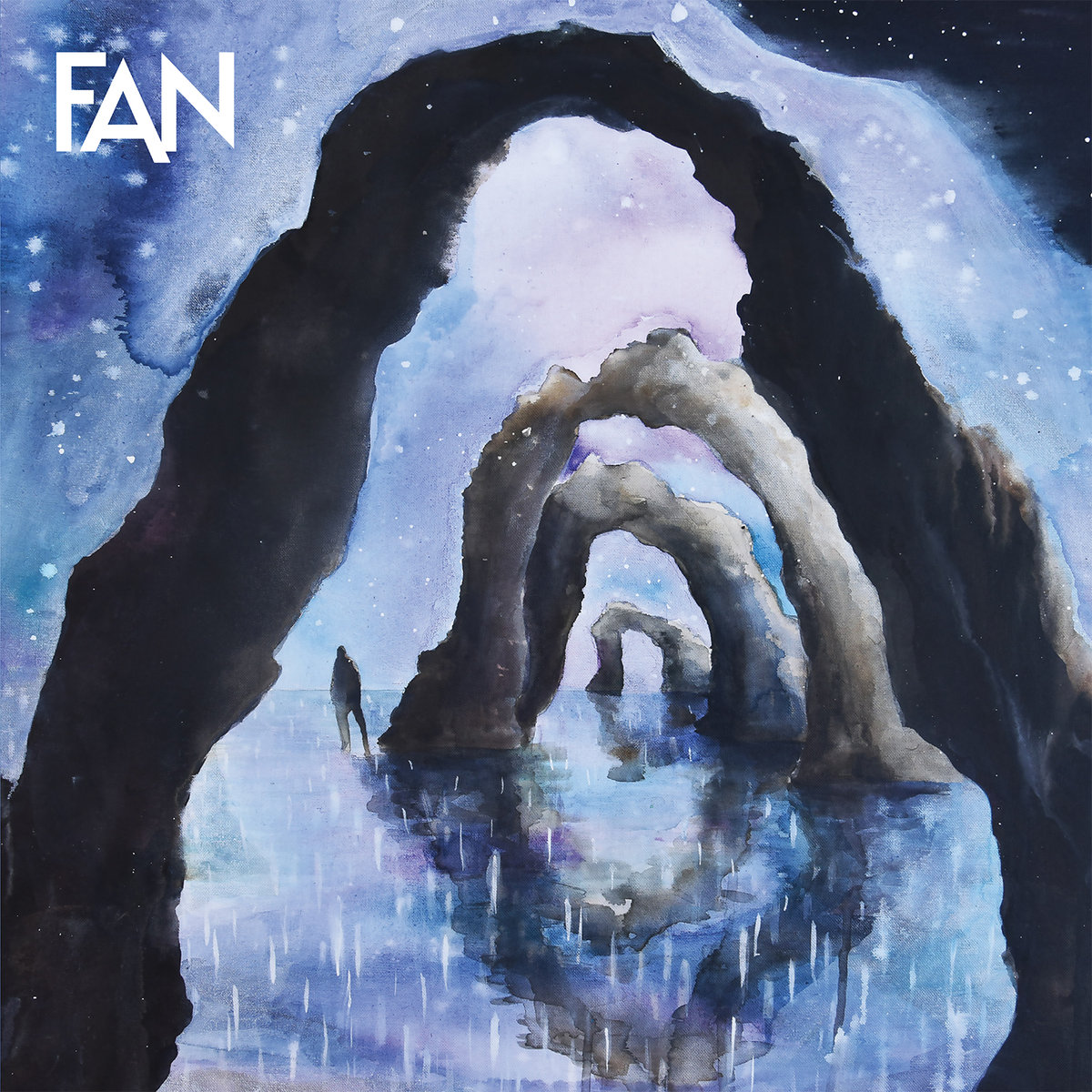 Meric Long has spent 10+ years as half of the duo the Dodos. But he put that on hold when life got in the way, he lost his father and he had a baby. His father had left him two lovely vintage synths, and so as a way to reconnect with his loved one, he started experimenting with the synths and thus his solo project FAN was born. And now, a note to all musicians in the future. THIS kind of quote is how you get me to love your music before I even listen to it. For his solo project, he decided to use the synths to “finally embrace a wealth of childhood influences: Nintendo soundtracks, Devo, Brian Eno, Prince.” Really, that’s just what this music sounds like. The angular guitars and unexpected prog-y-ness of Eno, the melodic wonders of early Nintendo games’ music, the weirdness of Devo, and the pop bliss of Prince. Frankly, if you haven’t already stopped reading and started listening to the first single “Bob1” already then we have very little in common.