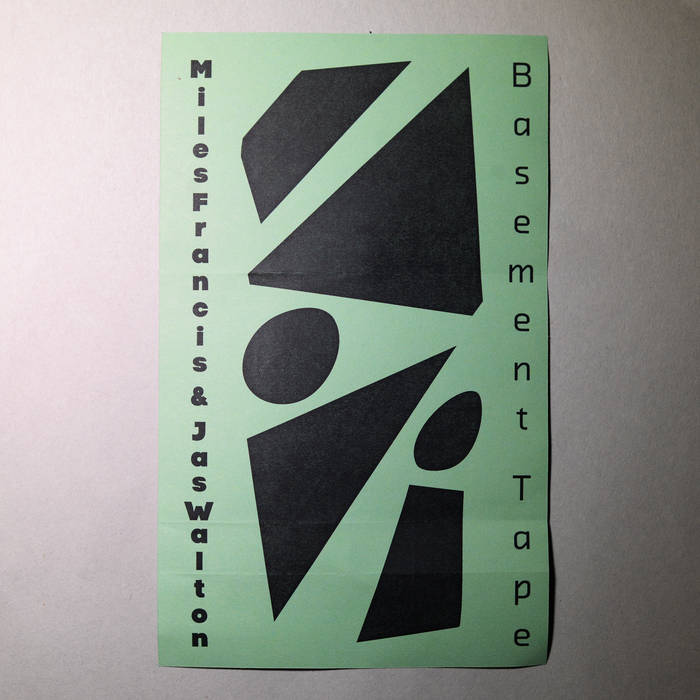 Basement Tape is a follow up to the duo’s first album Explorations in Drums & Sax (2016), also on Figure & Ground. “This is almost like a deconstruction of what went into our first record. This is where it starts – naked, in a way,” says Francis. This time, the tracks were mixed at home by Lily Wen, the head of the label.

“Miles and Jas have been a big part of my musical life,” says Lily. “I’m constantly inspired by what they make and how they play. Mixing this record, it was easy to just let everything come through naturally, as it was recorded and as it was being put down. I wanted to keep as much of that original energy as possible. The songs are so nuanced that all the production elements are already there – they do it in real time.”