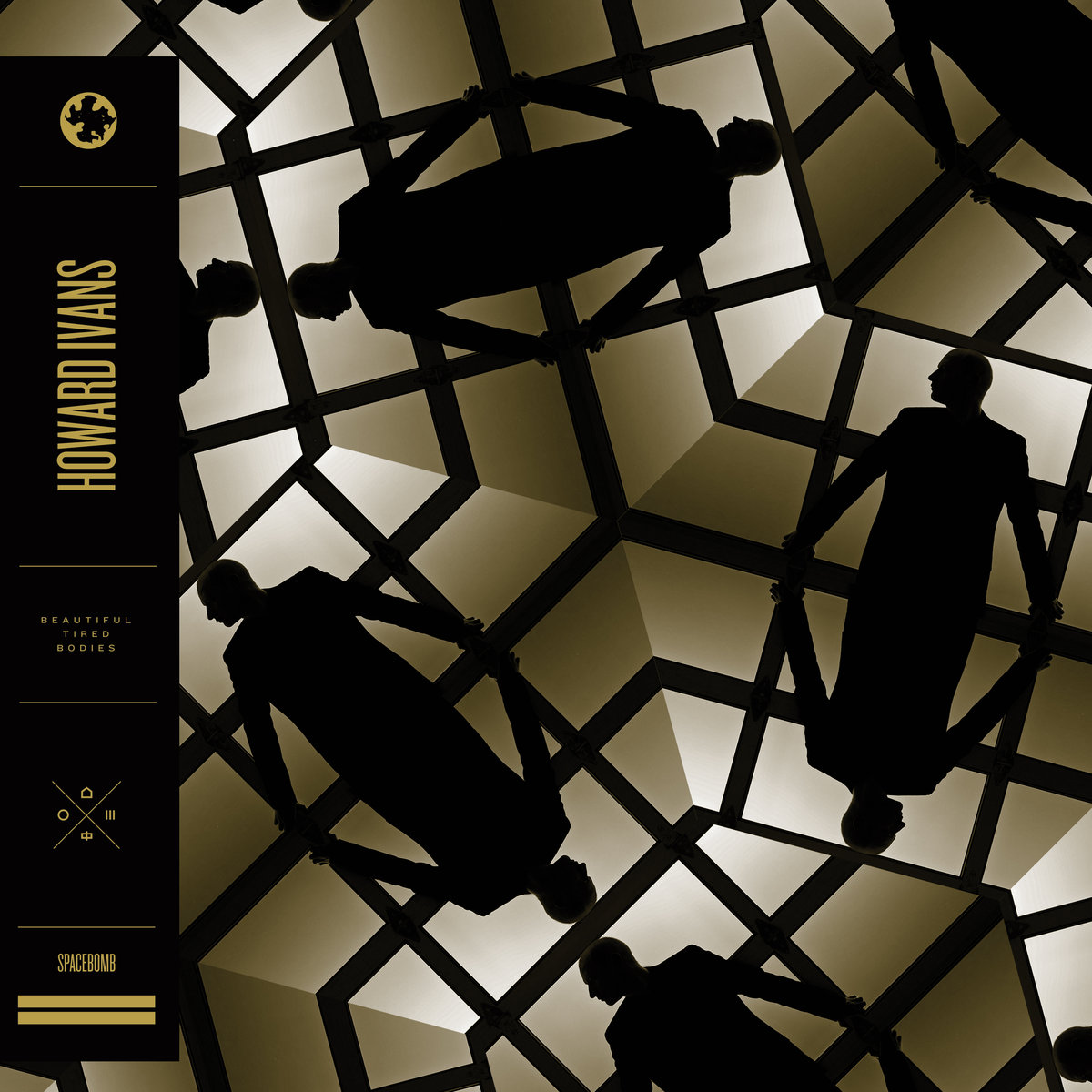 Ivan Howard (of the Rosebuds) is back as his alter ego Howard Ivans with his full-length debut. Beautiful Tired Bodies (Spacebomb) continues on with the soul ideas he first introduced us to on his “magnificent art-funk treasure” (SPIN) 7” Red Face Boy. Where as last time he sounded like a Gloria Estefan/Quincy Jones reimagining, here he sounds like an arthouse version of “Off The Wall” era Michael Jackson, complete with sinisterly chilly production and warm vocals. This is one damn sexy album, and somehow defies description all the while being almost a straight ahead disco/r&b record. It’s full of tricks, but you’re bound to be in love no matter what. Start your affair with the lead single “Denise.” If you plan on making out with someone later, you’re gonna wanna bring this slow jam with you.