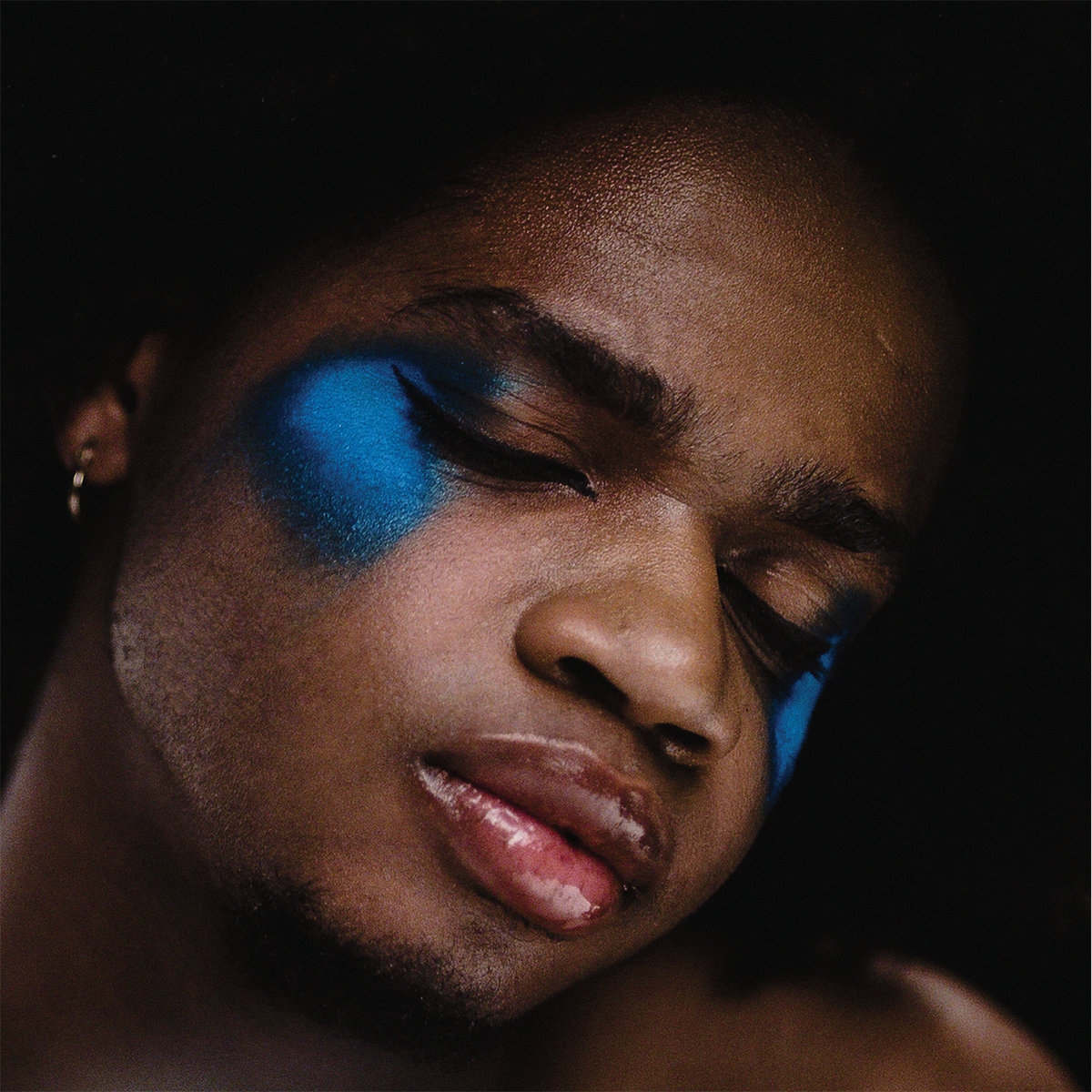 At the ripe young age of 22, Sequoyah Murray’s full-length debut Before You Begin (Thrill Jockey) is as singular a musical statement as I’ve ever heard. A mixture of R&B, electronica, gospel, African polyrhythmic music, Tropicália, psychedelic music, modern hip-hop and trap, jazz, and everything else an amazing record collection should include-this is truly a journey through the future of music. Consisting of sounds played and made almost entirely by Sequoyah, be it via instrument or with his THREE-OCTAVE RANGE VOICE… yeah, I said it. I mean it too, his voice is a wonder. This is normally the part of the blurb where I try to come up with a sound-alike comparison. A shorthand to give you an idea of what this record sounds like. But… man is it tough in this instance. The closest I can get? George Michael covering Bjork. Does that actually work? Well, you tell me and check out the stunning, otherworldly “Penalties Of Love.”