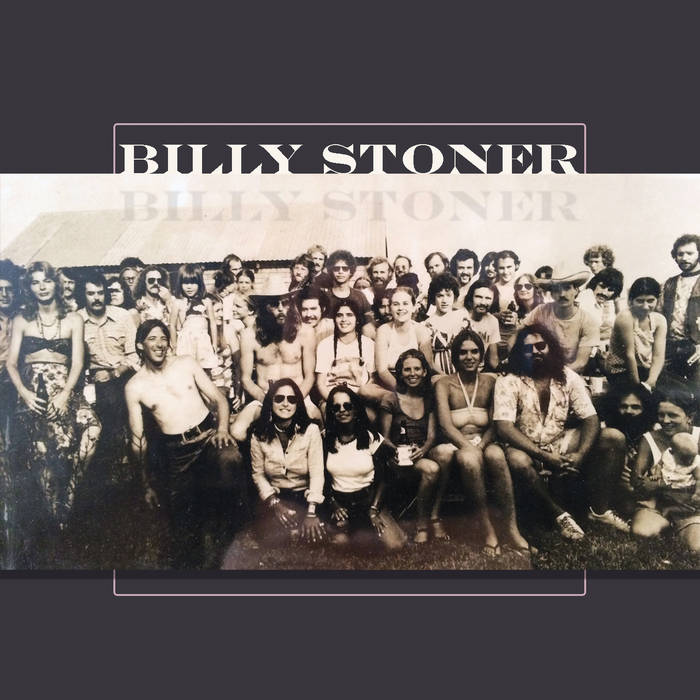 It’s one thing to call yourself an “outlaw country” artist. It’s another thing to be Billy Stoner, as legitimate an outlaw country musician as have ever existed. He spent some time kicking around in bands in the ‘60s and’70s, before getting busted running drugs across the border. This album, an unreleased gem being brought to light by our pals at Team Love, was recorded in 1980 right before he was sent to the big house. What’s it sound like? Well, he dedicates the last song on the album to Kris Kristofferson, Willie Nelson, and Johnny Cash among others, so… you know. Plus, if my colorful description of him didn’t conjure up a sound in your mind already, then I think no amount of describing here is gonna help-although knowing that Arlo Guthrie’s band is backing him up here could do a little bit of clarifying. Give a listen to “River Gang.”