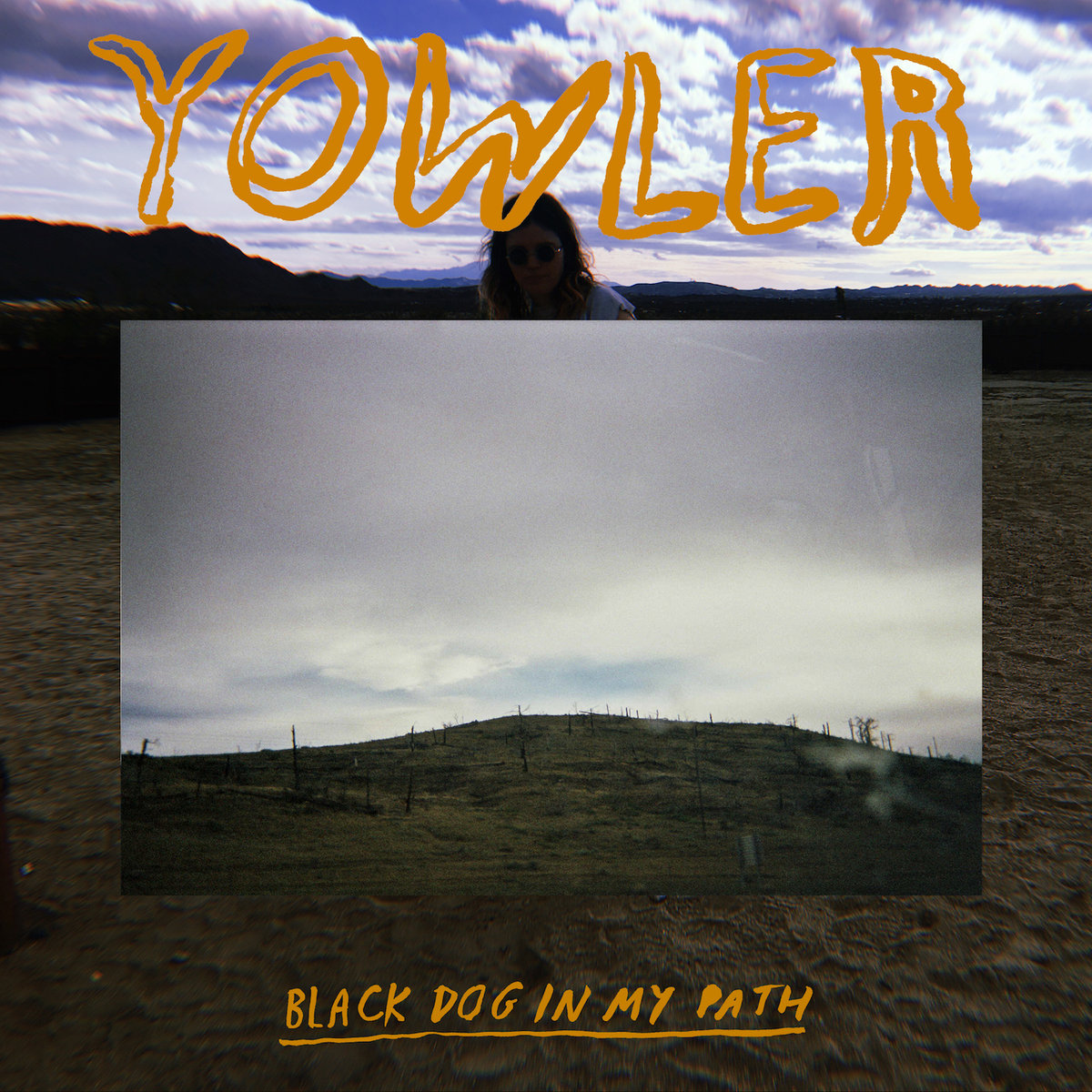 Philadelphia’s Maryn Jones has been releasing music in some form since 2004. She’s been a member of the “loud pop outfit” All Dogs as well as psych-folkers Saintseneca. But in 2013 she started Yowler as a solo project “where dark thoughts and too-quiet moments could be placed.” The result is Black Dog In My Path (Double Double Whammy), the second Yowler release. Mostly Jones’ lovely vocals (often multi-tracked) and acoustic guitar, with hints of bass and cello and other assorted band room denizens. Unless its not a ballad, because Maryn is not afraid to rock either. Magically delicate and powerful, these songs are a window into her soul–as the best songs usually tend to be. A little bit like Liz Phair’s early work, a little bit like Elliot Smith-this one packs a punch. Check out the emotional shuffle of “Angel.”