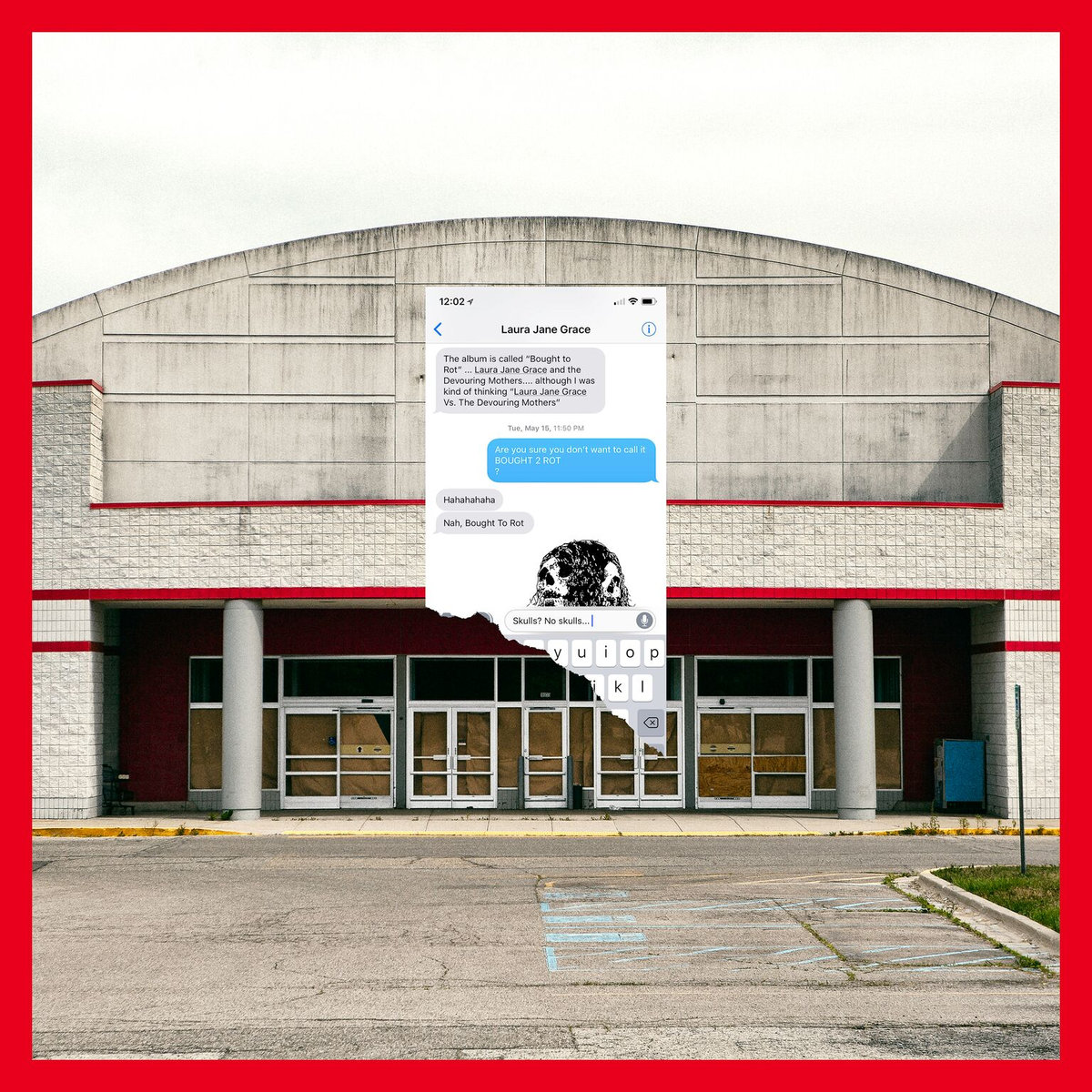 Laura Jane Grace and the Devouring Mothers "Bought To Rot"

Laura Jane Grace’s work with Against Me! Needs no introduction. Her work with her new band, however, needs a primer. Bought To Rot, the debut from Laura Jane Grace and the Devouring Mothers is a gloriously ramshackled homage to her influences. Put together like a playlist, with hard rock next to country-tinged next to surf rock next to power pop next to classic rock, this is as laid back and unexpected as her music has ever been. Seriously, at one point the album turns from a Meatloaf-esque theatrically shifted “I Hate Chicago” to a loud/quiet punk ballad with “Screamy Dreamy” to a late night LA rocker in “Manic Depression.” It’s obvious that the band is having the time of their lives recording these super-fun tunes. Check out “The Airplane Song.”