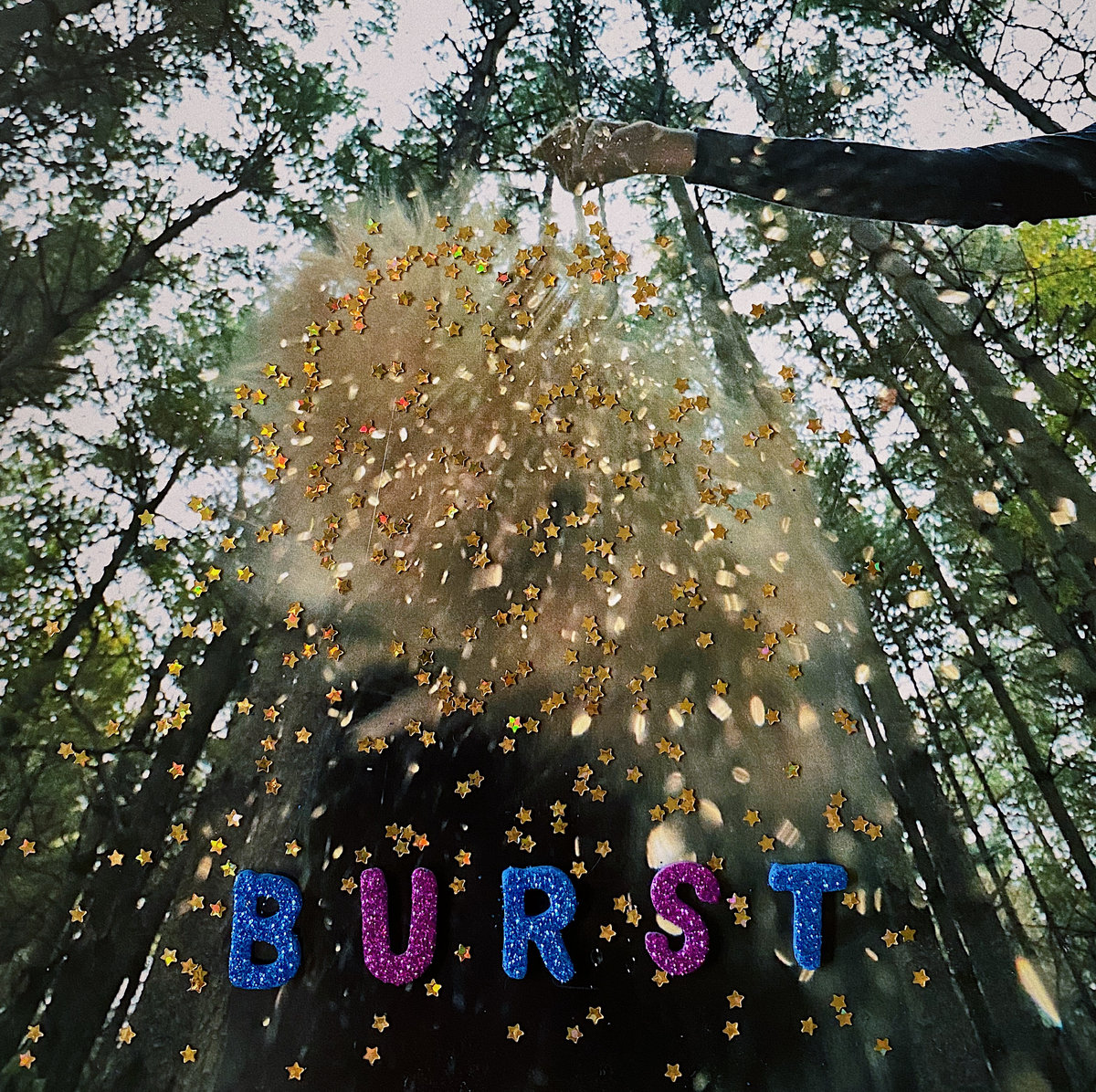 Ohio-based band Snarls spent 2019 growing. Releasing a few singles that landed on Stereogum’s Top 100. Garnering a fervent fan base. Well here it is 2020 and their full-length debut Burst is ready to, uh, burst onto the scene (sorry). Jangly indie rock, candy-coated melodies, a high sing-a-long-able quotient. There is a reason the band calls themselves “glitter emo alt rock.” Its because thats exactly what they are. It’s why MTV called them “the best of emo and shoegaze.” So check out the positively catchy jammer “Walk In The Woods” or the head swaying self-reflection of “Better Off.”
View All Releases