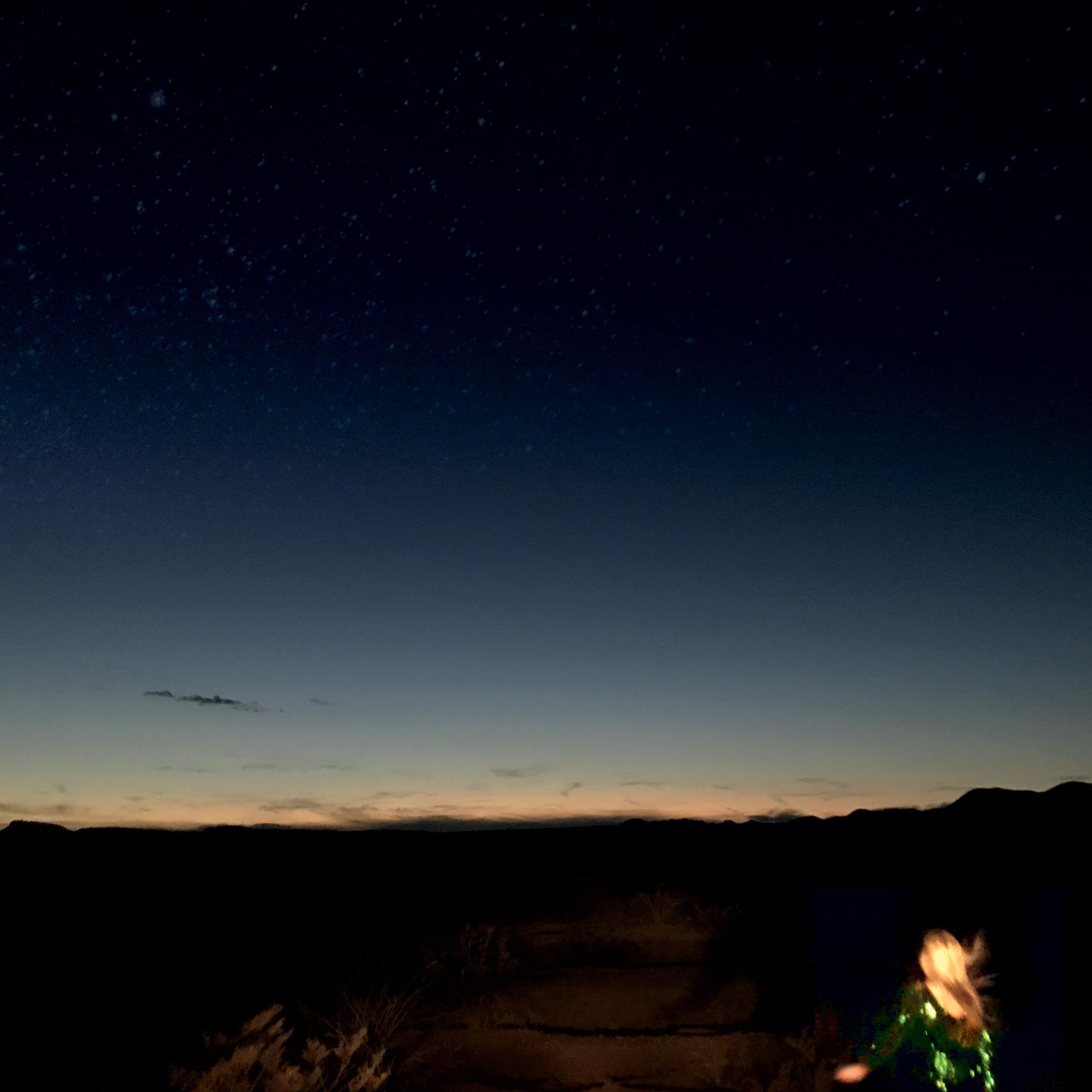 The follow up to her critically adored album from 2016 The Token, Cactus is the sophomore effort from Elise Davis. A little bit country and a little bit rock and roll… Ok… mostly country. But country in a Lucinda Williams/Dolly Parton way-which is one of the top three country ways to be. A bit folky, delicate vibes, and all paired with Elise’s strong vocal skills matched only by her skills as a songwriter. This is one for late-night drives in the… well, country. There you are, feeling kind of bad about yourself, and Elise is right there with you making sure you know you aren’t the only one with such heavy emotions. Suddenly, you feel better. So keep your eyes on the road and check out the bachelorette life of “Lone Wolf” or the twangy shuffle of “Hold Me Like A Gun.”