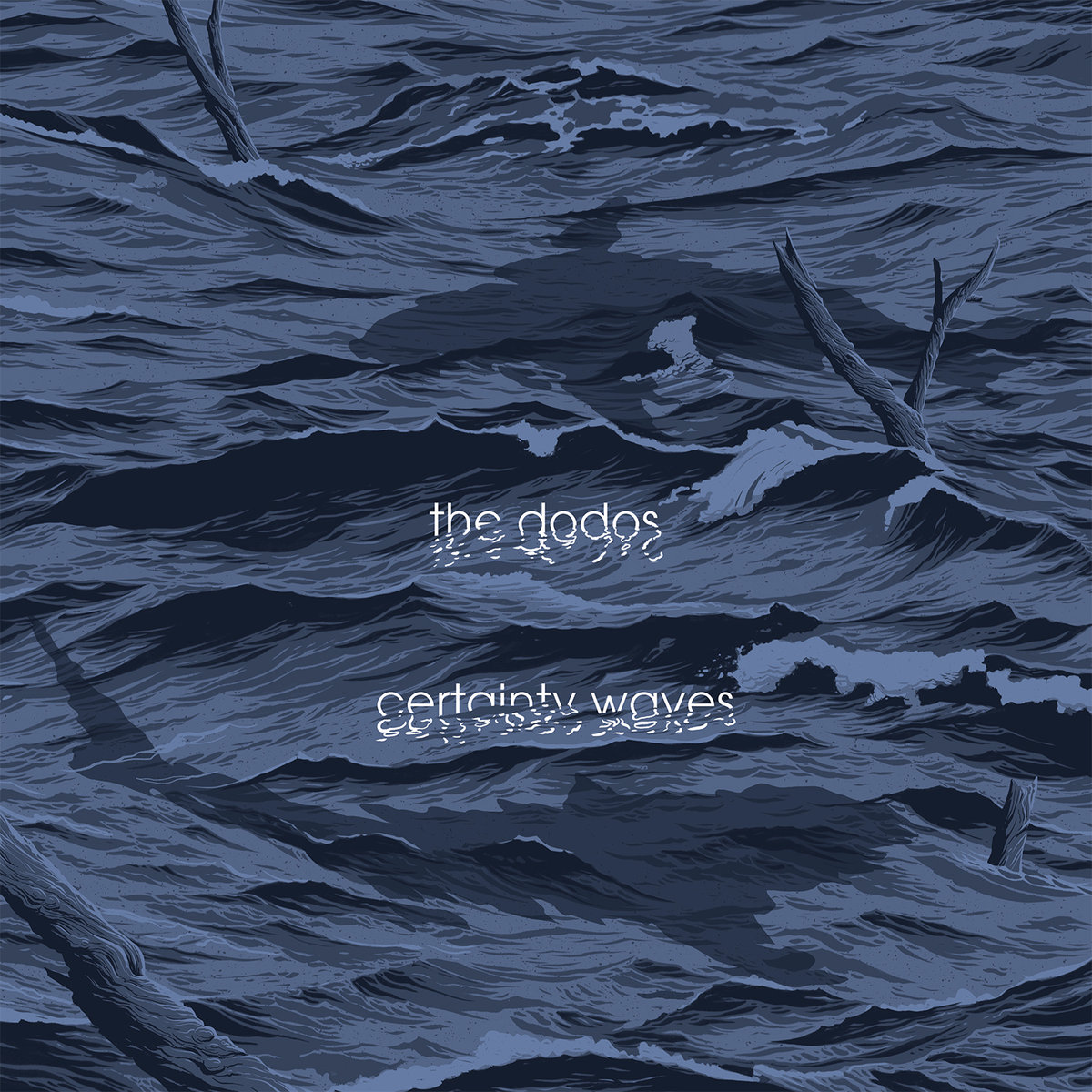 While the members of The Dodos were re-learning all of the songs from their 2nd album to play in its entirety during some live shows, they remembered how much electric guitar they used to have on their recordings. That epiphany completely changed the direction of the songs for Certainty Waves (Polyvinyl), their 7th album. So if you feel like its been a while since The Dodos rocked and/or rolled, then do I have some good news for you (and who couldn’t use good news these days, eh?) Sure, the drum led interplay is still here, but so are some killer electric guitar lines. So for a band that is so often thought of as acoustic guitars and drums, this is a breath of fresh (and plugged in) air. This is the duo at their most post-punk. Think Liars meet Walkmen meet The Dodos in “midlife crisis” mode (their PR). Check out the cacophonous, jangly first single “Forum.”