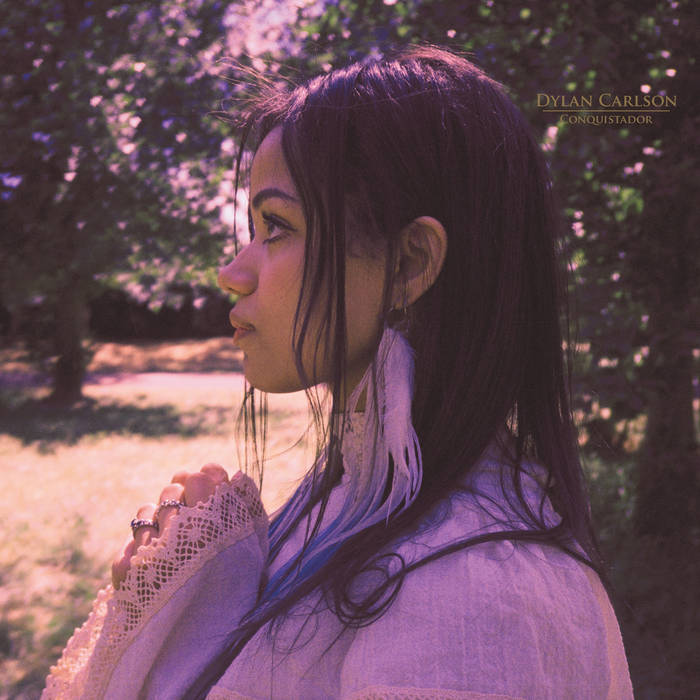 The mighty Dylan Carlson of the oh so mighty band Earth has given us a solo electric guitar album in its purest form.  One guitar (ok… at times two) – distorted – loud, with no other accompaniment – just guitars.  A wall of sound that would make Phil Spector’s wig cry as all it takes is one man slowly playing his way around the frets with chords that ring out as slowly as the tumbleweeds blow across the desert. This record is a study in zen – just focus on the guitar and let Dylan take you to an awesome place. Check out “When the Horses Were Shorn of Their Hooves” and don’t forget to turn it up even louder then you know you should.