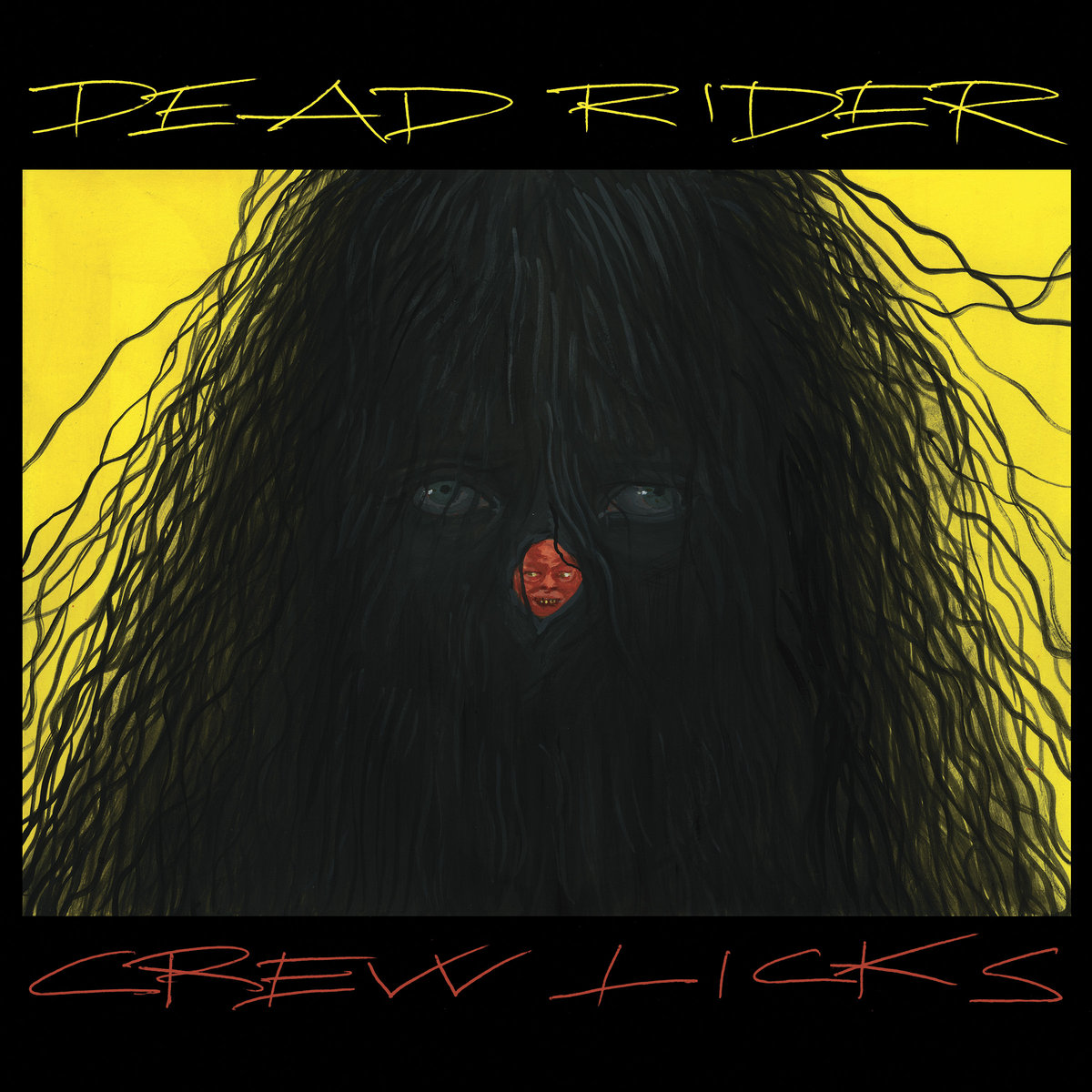 Sometimes the sound of a band is hard to describe. Other times, the band’s had a record premiere on the High Times magazine website. Dead Rider falls into the latter category. Led by former U.S. Maple guitarist Todd Rittmann, Crew Licks (Drag City) is full of experimental rock sounds for those who like their music a little… um… smokey? Todd’s ZZ Top-esque vocals paired up with a band that sometimes sounds as straight ahead as anything on classic rock radio, and other times as experimental as… well, as experimental as most other Drag City releases. Songs are deconstructed and detuned, leaving the whole thing sounding like Liars remixes of the aforementioned ZZ Top. Check out their cover of The Grateful Dead’s “Ramble On Rose.”