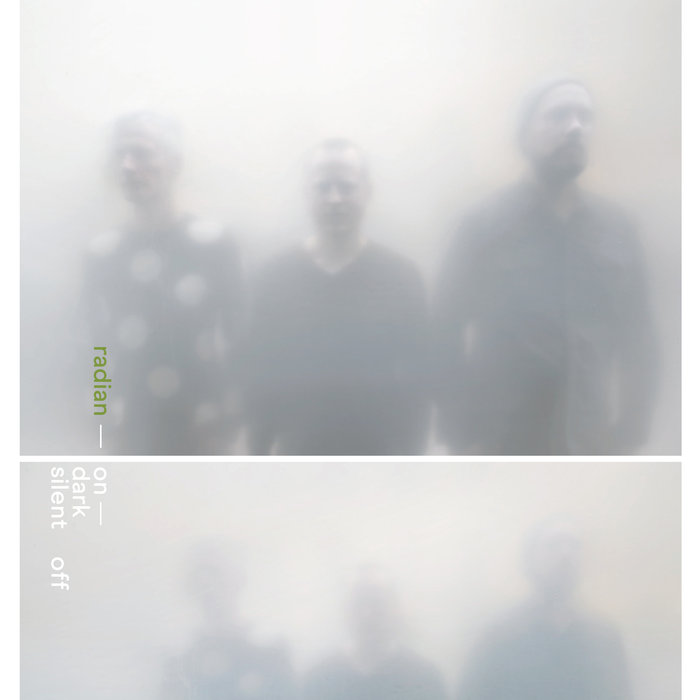 Radian "On Dark Silent Off"

The members of Radian have been experimenting with dance, electronic music, post-rock, and other genres for 20 years now, and their latest release On Dark Silent Off (Thrill Jockey) might be their most cohesive, addicting album to date. Is it noisy? Is it strange? It sure is. It’s also beautiful, as the dudes dwell on sounds most other musicians strive to eliminate from their recordings. ‘90s-era cool jazz DJ beats mixed with static solos, acoustic guitars, and all other manner of bewildering instrumentation. They have done the impossible here, made a sci-fi sounding album that sounds nothing like John Carpenter (neat trick, eh?). It’s more like Aphex Twin remixes of Godspeed You! Black Emperor songs (who do we call to make THAT happen?). In the meantime, give the under construction opium den sounds of “Scary Objects” a listen.