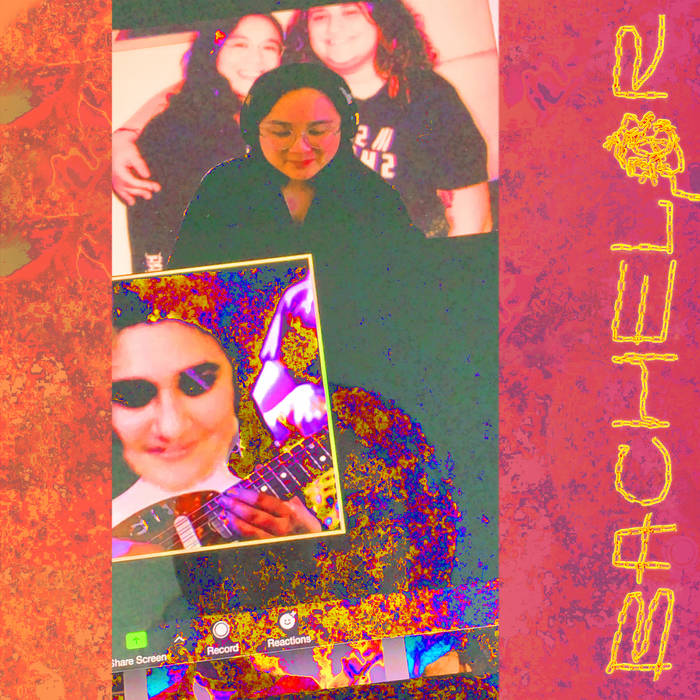 Bachelor, the new project from Melina Duterte (Jay Som) and Ellen Kempner (Palehound), is not a band, it’s a friendship.

You could say the friendship began in 2017 when Duterte and Kempner first met in a Sacramento green room and experienced love at first sight. Having been mutual fans of each other for years at that point, putting each other’s songs on playlists and scouring YouTube for live videos, they both remember starting that night as nervous wrecks intent on making a good impression. That proved extremely easy, and their anxious facades quickly faded into geeky fandom as they unabashedly yell-sang lyrics from the crowd during each other’s sets.

A year later, Kempner visited Duterte’s home studio in Los Angeles to mess around and record for fun. They hadn’t really hung out much since the two shows they did in 2017, but they kept in touch by hesitantly texting and replying to Instagram posts. Now together in LA, the jitters Kempner and Duterte fought the first time they met were back, but this time they weren’t born of insecurity, but of excitement. The two spent a few hours writing and recording their first song together, “Sand Angel,” a seductive slow-burner that unfurls like a lucid dream. Kempner’s arid lead vocals are punctuated by Duterte’s spry harmonies, lending the track a rare dynamism that could only mean one thing: they had to write an album together.