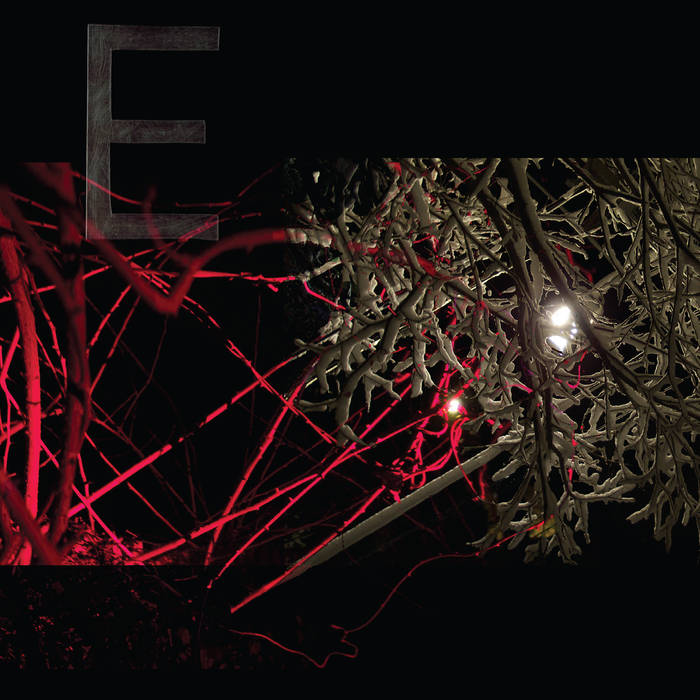 There are a few things that you can guarantee someone in the BRM office is talking about daily. The tastiness of chocolate combined with peanut butter is one. The benefits of wearing bajas is another. When it comes to music, one of our very hot topics is how criminally underrated Thalia Zedek is. Seriously. There should be a Mount Rushmore of influential guitarists somewhere that’s just Neil Young and three Thalia Zedek heads. This time around, she has started a new band called E, and their self-titled debut is a masterclass in squeal-y, harmonious guitar noise. She has paired herself with Neptune’s Jason Sanford and Karate’s Gavin McCarthy. No bass, just drums and two guitars, and two of the most distinct voices in rock music. A little like The Bad Seeds and Tom Waits later works mixed with Sonic Youth’s experimentation, this is sure to please the ‘90s indie rock fans longing for some guitar power. Check out the punishingly good “Great Light.”