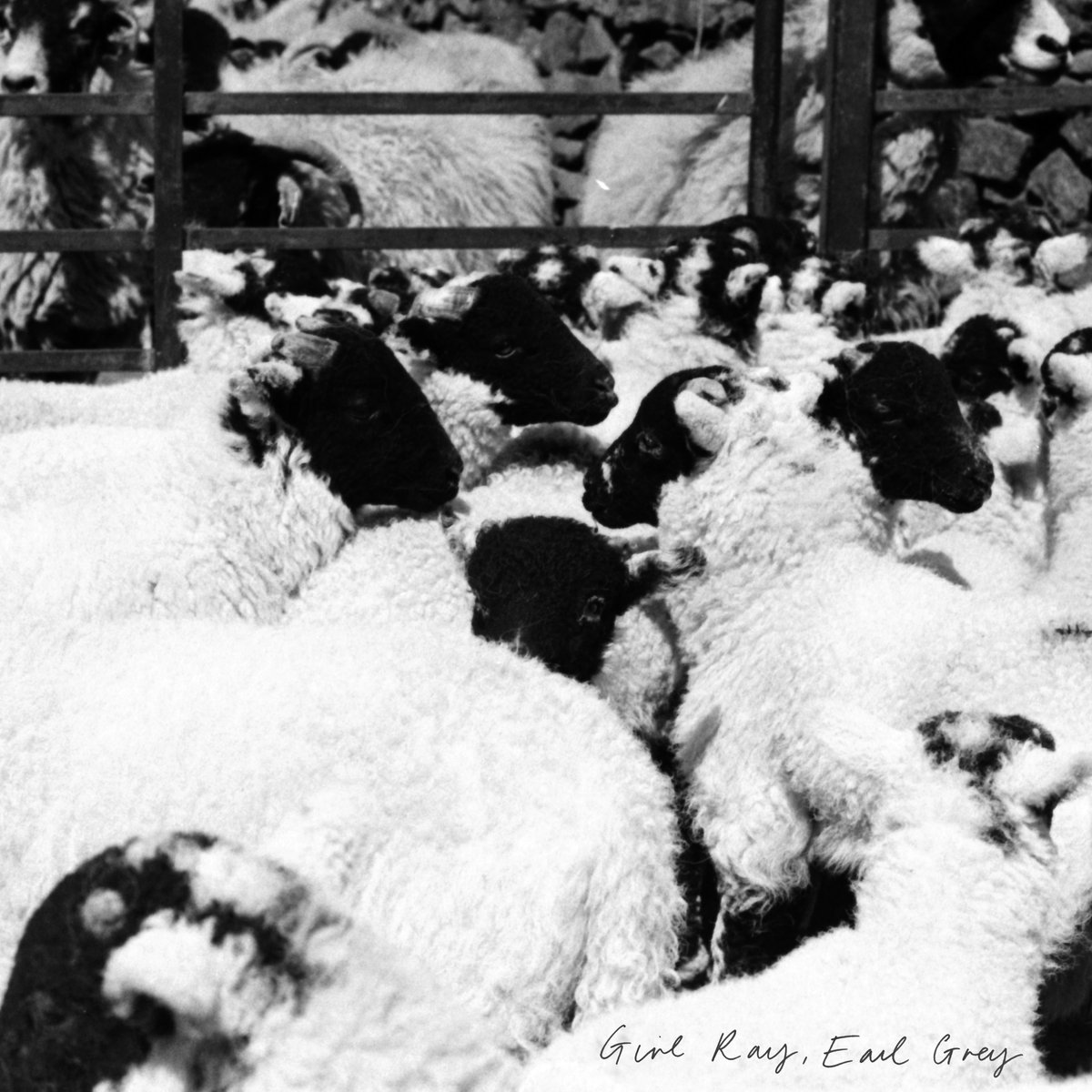 Hot off of being named Stereogum’s “Album Of The Week” it’s Earl Gray (Moshi Moshi), the full-length debut of North London’s Girl Ray. Here we find the three 19 year old members of the band in full mid-80s British indie-pop mode. But don’t think that means that they just sound like a Wedding Present reboot (though there are hints of that band’s sound here). Full of the emotions and warm, flat analog sounds the era was known for, this trio is anything but a revisionist band. Mix the cool Nico-esque vocal delivery of Poppy Hankin’s art school lyrics with the flat production of bouncy bass lines, occasional west coast sounding guitar solos, and easy shuffling drums, and you’re beginning to describe the “Kinks-meet-Slits” sounds of Girl Ray (that was Stereogum’s excellent description of the band’s sound). Check out the piano-led “Stupid Things.”