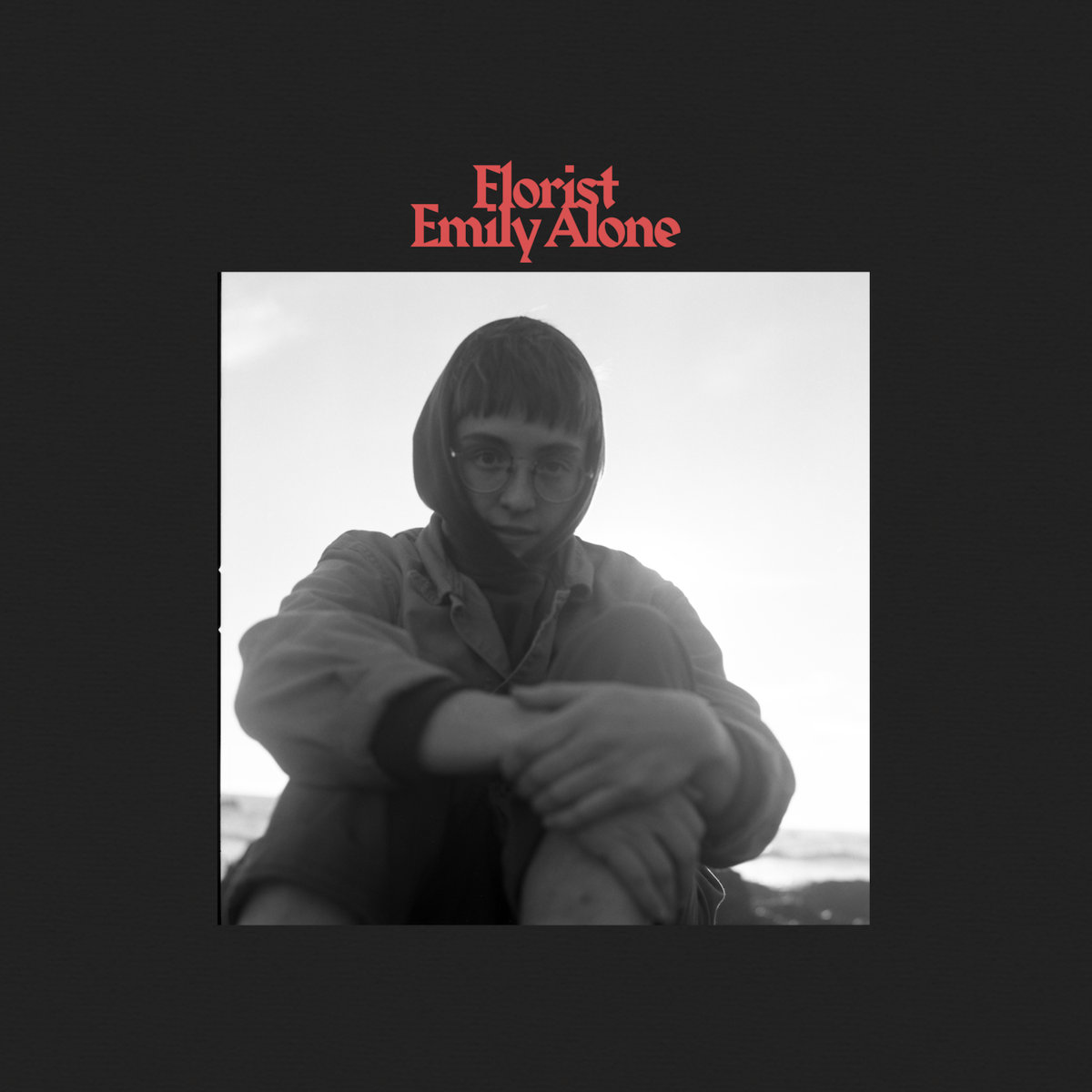 The name says it all. Emily Alone (Double Double Whammy). Though this is the third LP from the band Florist, this is not an album by the band Florist. This IS a solo album of sorts from the driving force behind Florist, Emily Sprague, who performs every instrument and vocal track on the album, as well as some mixing. So its not surprising that this is as deeply personal an album as you are likely to ever hear. As Stereogum astutely wrote in their “Album Of The Week” review “Emily Alone isn’t an indie rock album, or a singer-songwriter album, or a folk album, or anything as easily pigeonholed as that. It’s an inward excavation, not a genre exercise. Really, it only reminds me of one album. Emily Alone is soft and soothing and beautiful, like Nick Drake’s Pink Moon. And like Nick Drake’s Pink Moon, it’s utterly immersed in depression and oblivion.” Woah. I know, right? Check out “Shadow Bloom.”
View All Releases