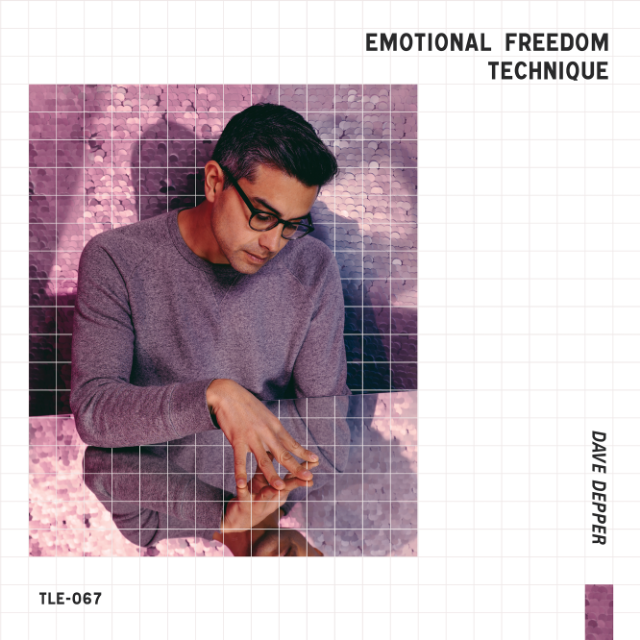 Does the name Dave Depper mean anything to you? Even if it doesn’t, it does. Chances are he is on at least a few albums in your library, and it’s likely you’ve seen him on the stage as well. He’s worked with Menomena, Fruit Bats, Robyn Hitchcock, Ray LaMontagne, and has been a full-time guitarist of Death Cab For Cutie since Chris Walla left in 2014. See! He’s all over your stuff! Well, now he’s front and center, as Emotional Freedom Technique is his solo debut, and what a debut it is. Otherwordly synths and beats (think remixed film strip music) that makes us think of what would’ve happened if AIR did an album of Duran Duran covers. Check out the first song from the album, “Do You Want Love.”