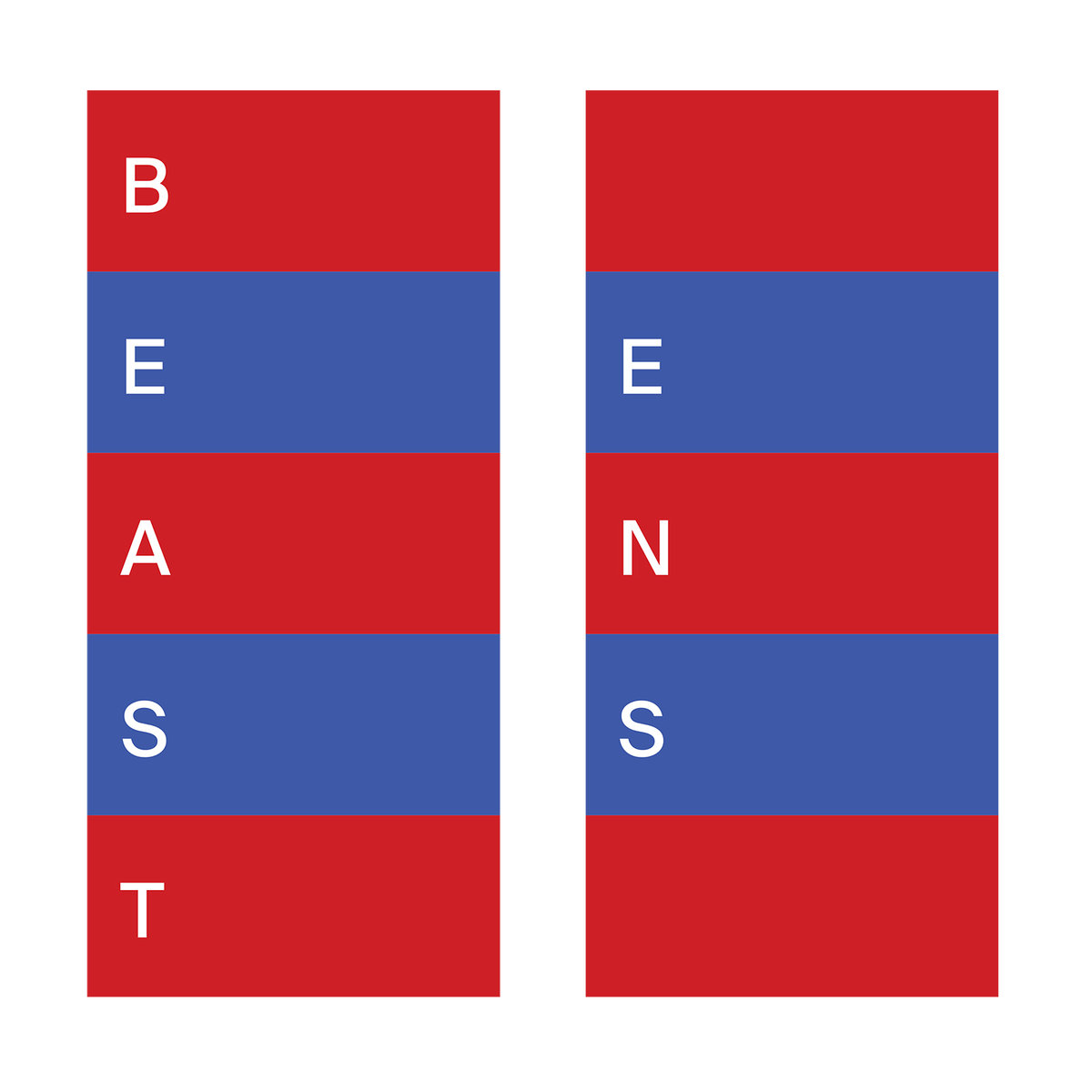 Koen Holtkamp. You know him from his main gig as a member of Mountains, and also his many solo recordings. This time out he is going by Beast, and Ens (Thrill Jockey), ads another layer to the man’s mysterious productivity. Recorded mostly at night while anticipating the birth of his first child-and then after the long days of new fatherhood-the whole thing is giddy and meticulous. Borrowing something from krautrock, modern ambient music, ‘80s film scores, and his own wandering mind, this is a deeply fun album. Melodic and bouncy, hopeful. Check out the first single “Paprika Shorts.”