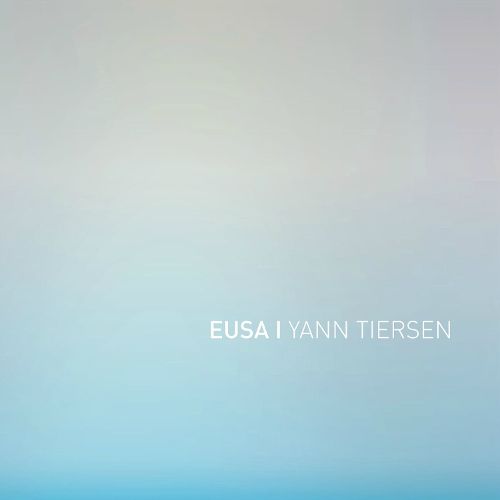 Multi-instrumentalist Yann Tiersen has returned with an oh so beautiful album of solo piano pieces entitled Eusa (Mute). Each piece specific to a spot on the island of Ushant, off the coast of Brittany (‘Eusa’ in Breton), which is where Yann resides. Originally an album of field recording of each spot was made to accompany a book of piano music, so that you could play the album yourself at home and hopefully connect in some cosmic way to the spot Yann was at when he wrote the album. But since most people sound more like Jerry Lewis than Jerry Lee Lewis on the piano, Mr. Tiersen was kind enough to record the songs himself in the famed Abbey Road Studios. Haunting, sophisticated, achingly beautiful, and pastoral, it’s pretty obvious YT is in love with his homeland. This is as amazing as Yann has been since his famed work on the Amélie soundtrack. Check out the less angular Philip Glass vibes of “Penn ar Roc’h.”