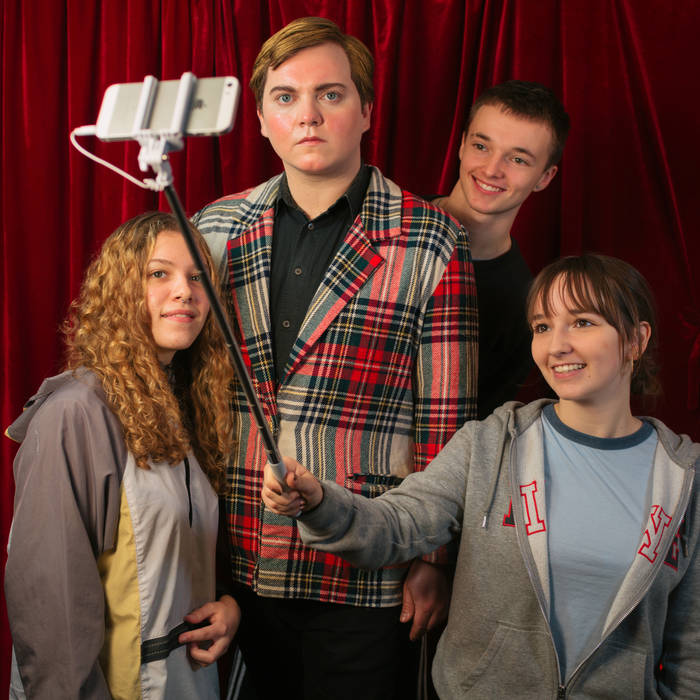 Upon first checking out Wesley Gonzalez’s solo debut, you are probably gonna say to yourself “this record is pretty bonkers.” It won’t take long. In fact, it took me 17 second (no lie) into the first song before I messaged another BRMer the following “this wesley gonzalez record is pretty bonkers.” And then when I read the following on diymag.com “Gonzalez describes the record as “angry music” influenced by the more melodic likes of Sly & the Family Stone, Donny Hathaway and The Beatles.” I was better able to describe the bonkers-ness I was hearing. It’s indie-quirk-pop at it’s finest. Check out the Elvis Costello-y “Exhibition Song.”