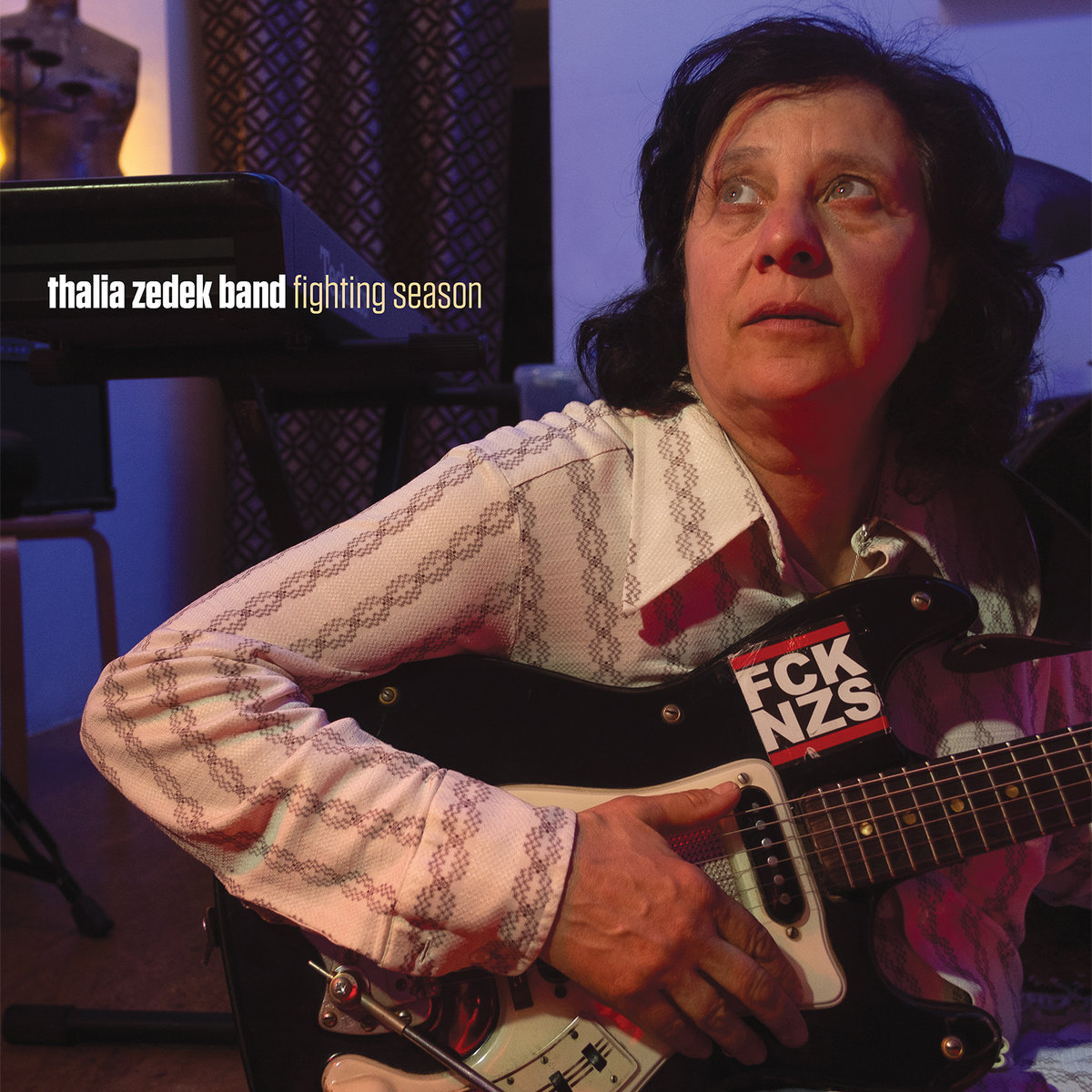 The voice that has help defined indie rock for the past three decades is back with “Fighting Season”.  Like a high-school friend who hasn’t turned into a Facebook disaster, Thalia is as steady as they Come (sic) as a member os such awesome bands including  Come, Uzi, Live Skull, and most recently her new trio E.   Her love of a sad fiddler on the roof is strong and sounds extra beautiful on “War Not Won”, but when she is ready to rock, she brings in J. Mascis and the walls come down on “Bend Again”.  Thalia is seemingly always ready to fight and keeps on fighting, so join #teamthalia and dig into the aforementioned “Bend Again.”