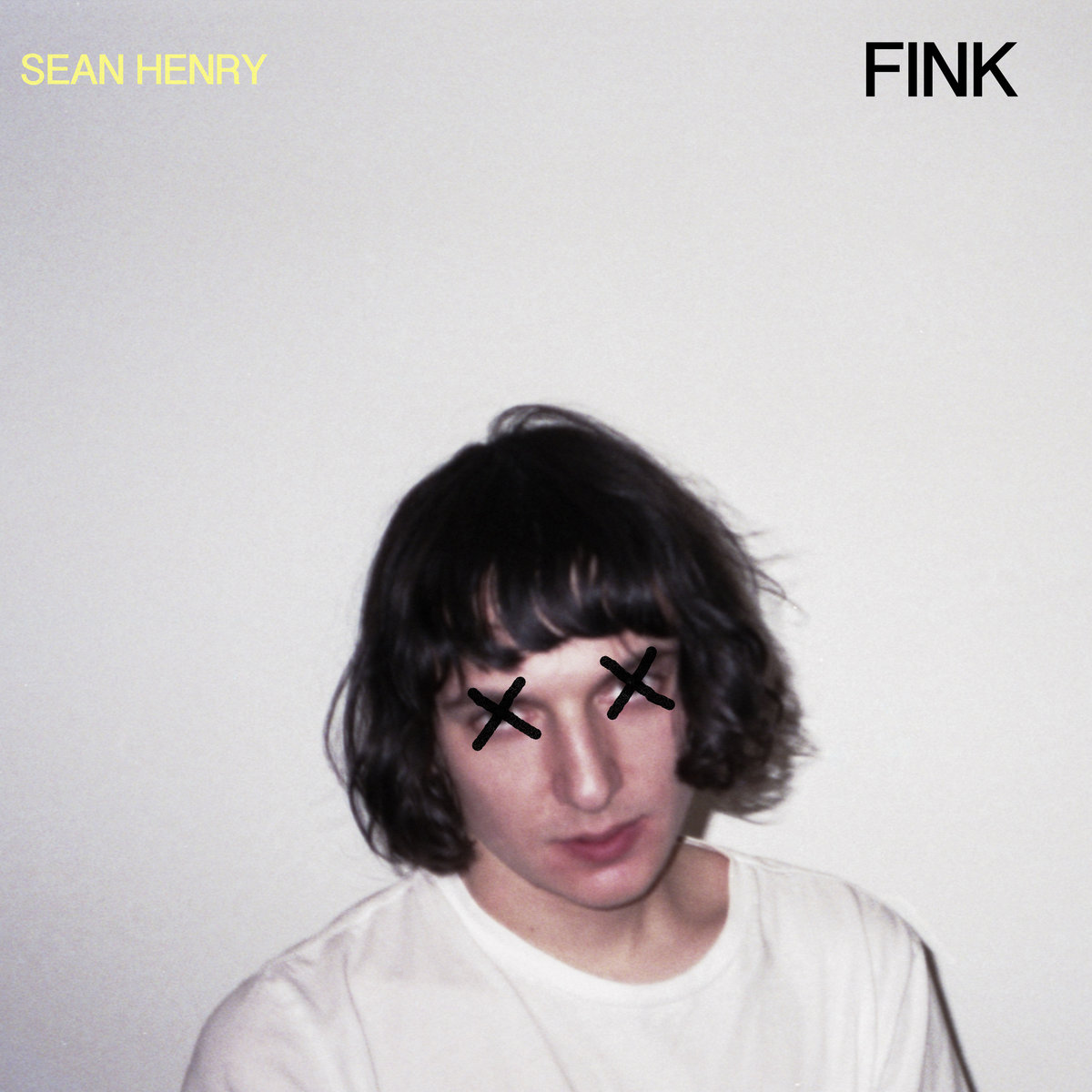 The record industry worked just like it used to. Sean Henry caught the attention of Double Double Whammy Records (along with countless others) with his demo tape. They signed him. He has recorded a debut studio LP called Fink and here it is (take THAT Soundcloud!). His “soft grunge” sound is on full display here, reminding you of a time when 120 Minutes ruled the airwaves. A little like those early, loose Pavement records mixed with those early, loose Modest Mouse records. Check out the frazzled “The Ants.”