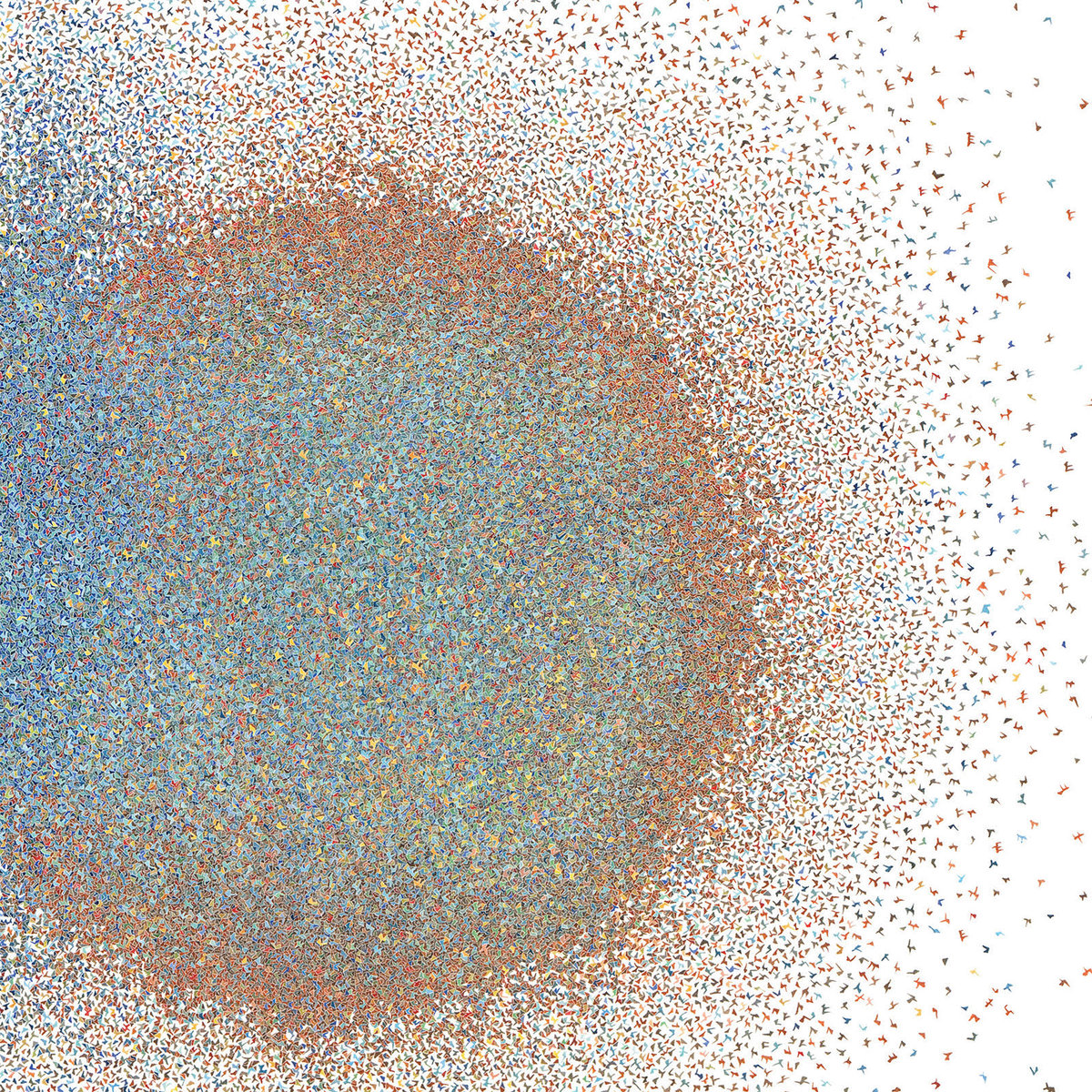 There’s free jazz, and then there’s Flowers Of Sulfer (Thrill Jockey). A rare combining of three avant-garde musicians that could only be out-weirded were John Zorn involved. SAICOBAB and OOIOO multi-instrumentalist YoshimiO teamed up with percussionist Susie Ibarra and multidisciplinary artist Robert Aiki Aubrey Lowe for a performance in (take a guess) Brooklyn for what is one of the weirdest recordings I have ever heard (and I’ve heard some weird recordings!) Imagine, if you will, the drum-only soundtrack from Birdman with the addition of vocals from Yoko Ono and keyboards by… I don’t know… a cat walking on a casio set to “funky clav”? I’m not kidding. There is funky clav in here. Seriously, this thing is nuts. It’s haunting, disturbing, at times peaceful. There are also passages of beauty to be found in these four 15 minute long songs. If you’re not a fan of off-kilter (and off putting) music, then this is not the one for you. But if you like your music like you like your superhero doctors… you know, strange? Then this is the release for you. Check out “Aaa.”