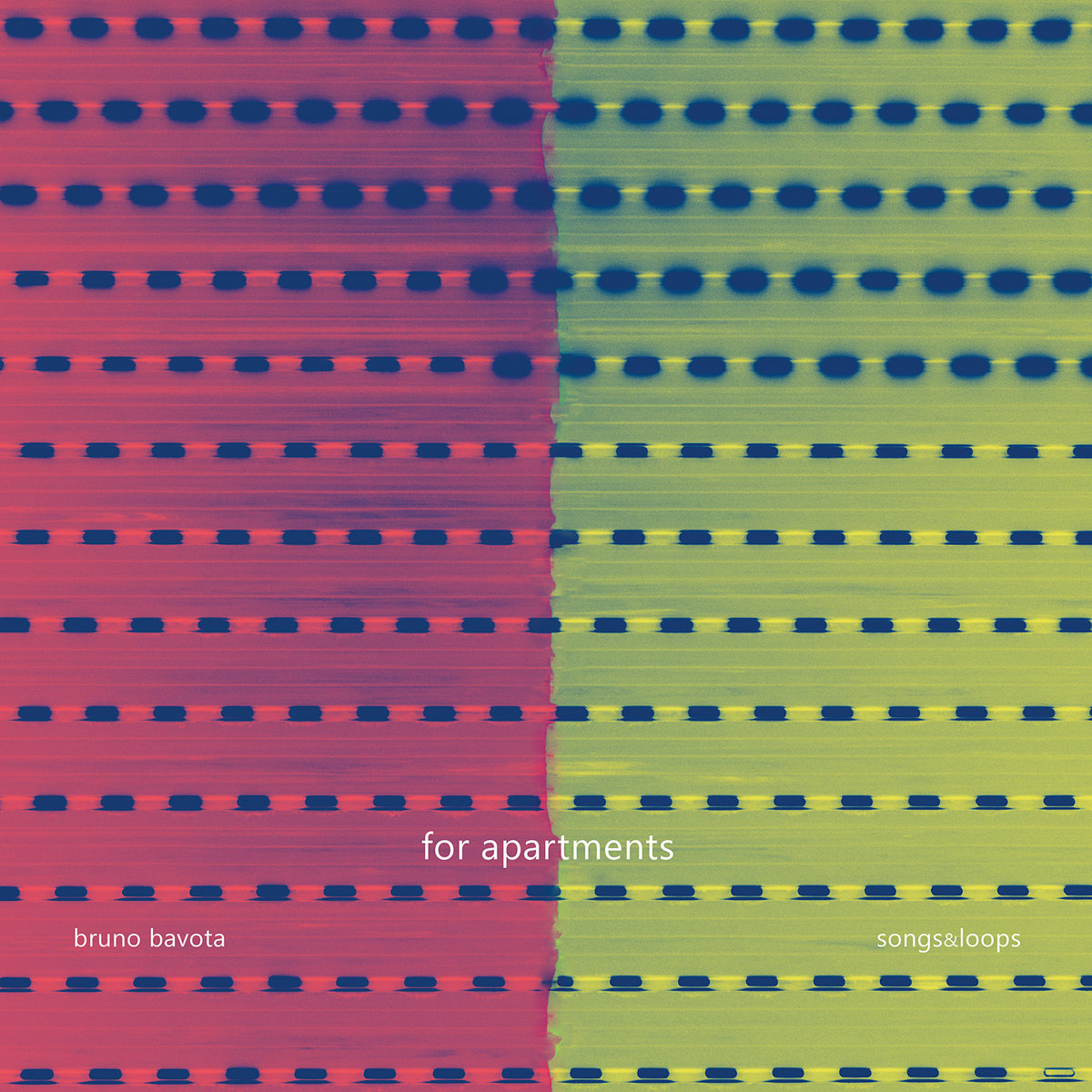 In the early months of 2020, when the COVID-19 outbreak ravaged his home country of Italy, prolific composer Bruno Bavota did what we all would eventually do: isolated and waited. What followed was a year of fear, anxiety, and dread. Eventually, fear gave way to fatigue, and the anxiety metamorphosized into nervous energy. The compulsion to create became more powerful than the compression and weight. And so were born Apartment Songs and Apartment Loops. Representing two separate but intersecting paths of Bavota’s creative journey, Apartment Songs is a suite of sparse solo acoustic piano works, while Apartment Loops are expansive explorations for synthesizers and outboard effects processors. Though in theory the two sets should sound disconnected and unrelated – given their disparate creative approaches and instrumentation – it’s Bavota’s uncanny sense of melody and space that easily unites them as two halves of a singular vision.