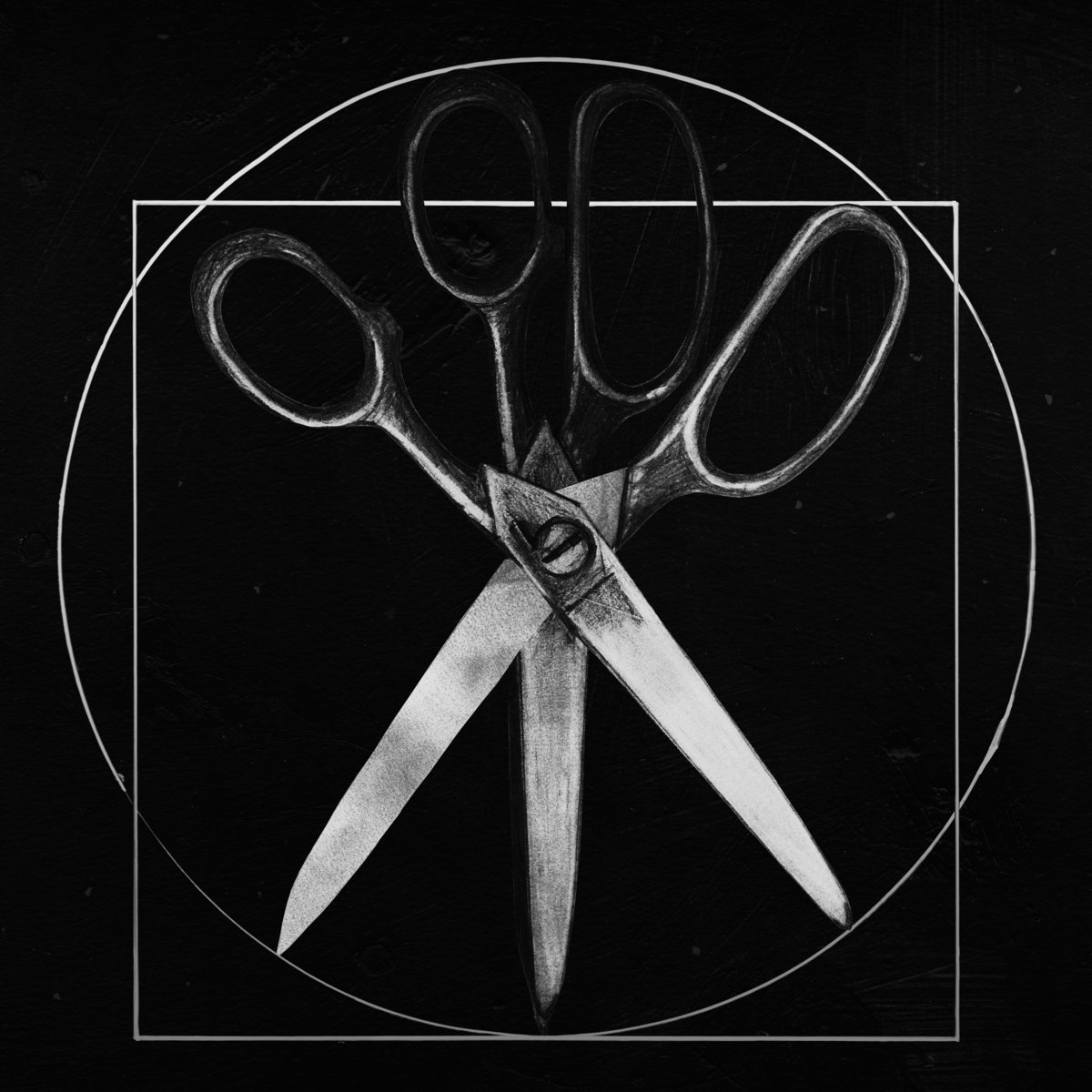 A scant year since the release of Vitrola, Cursive are back with a whole new album! Also, I don’t use the word “scant” enough. In fact, I don’t think the word “scant” makes it out of cookbooks and into general language enough. Its a nice word. You know what else is a nice word? Get Fixed (15 Passengers)! Yeah, I know its two words. But with a release schedule as furious as Cursive’s newly found ferocity, its hard to keep up! What you need to know here is the band had some songs that were written during the sessions for their last album (remember, scant year?) and fleshed out for what feels like a companion album yet stands alone as a WHOLE NEW CURSIVE ALBUM ONE YEAR LATER. Check out “Barricades” and see what I mean!