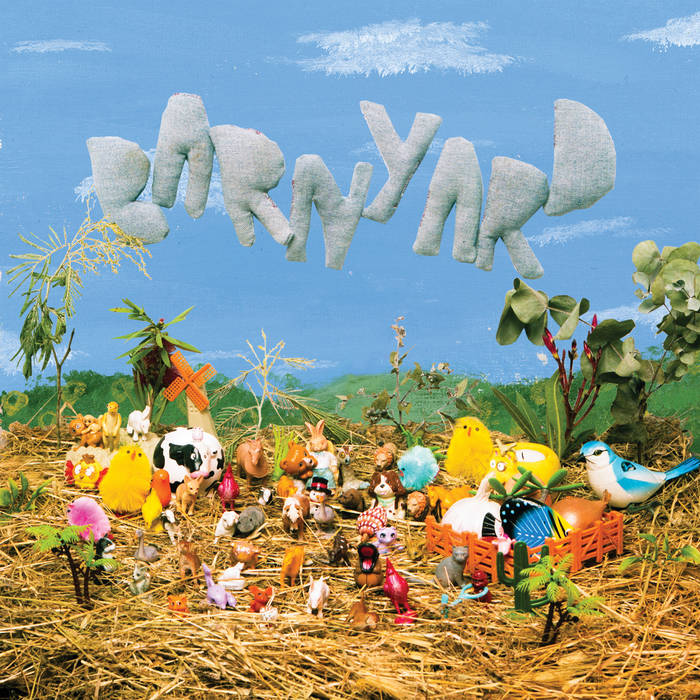 Melbourne duo Good Morning have announced their new album, ‘Barnyard’, will be released later this year.

‘Barnyard’ follows on from their 2019 record ‘Basketball Breakup’, and is their first since signing to US label Polyvinyl back in April. The record was made “in slightly simpler times” at Wilco‘s recording studio, The Loft, in Chicago over a five-day period.