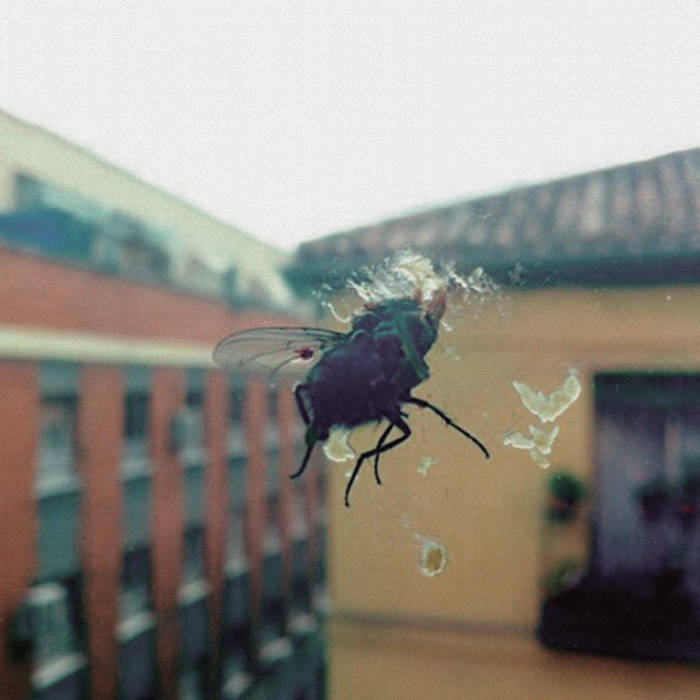 From Slovenly Records:
Madrid’s BIZNAGA are back with their 3rd long player, but what the band itself considers in a way to be their first album, in that they’ve broken from the way they normally put together a record (as a collection of songs that work independently from one another). For “Gran Pantalla”, they’ve written an album knowing that in 2k20, our every move & inquiry will continue to be recorded for eventual (or perhaps immediate) observation by someone on the other side of a Big Screen, after being processed by The Algorithm. Whatever we search for will later find us. The screen has captured us — so sit back, relax, and enjoy it.
“Gran Pantalla” is twelve tracks recorded & mixed by Raúl Peréz in Sevilla, mastered in Berlin by Tim Warren (Crypt Records). Performing entirely in Castellano (with heavily deep lyrics), and even working some flamenco handclaps into the mix, BIZNAGA is Spanish as fuck. If Joe Strummmer were actually from Granada, The Clash would have sounded something like this.
Check out “RK20”.
View All Releases