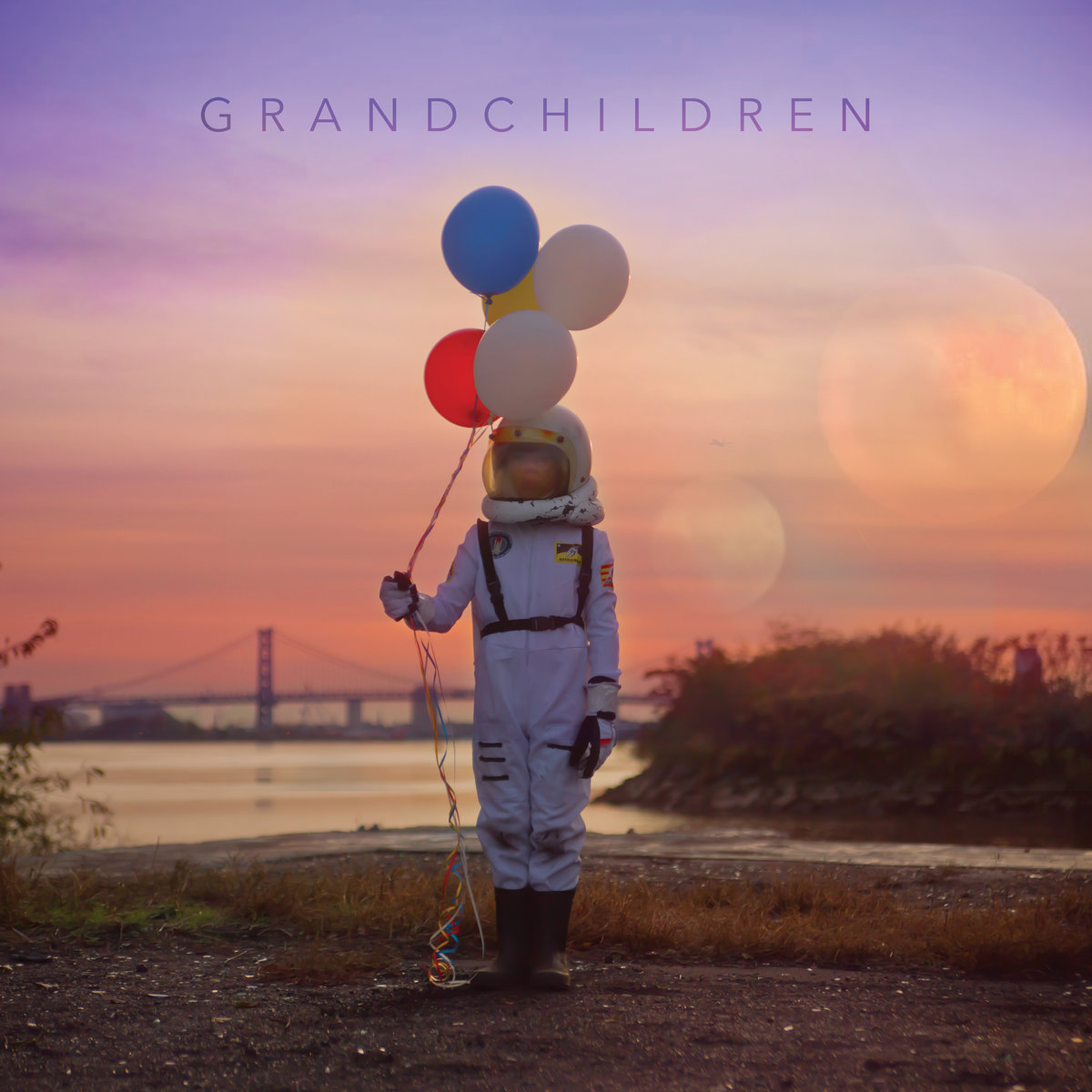 Grandchildren have been a band for about a decade now, and frontwoman Shari Bolar and songwriter Aleks Martray have been a couple for nearly that long. The songs appearing on this self-titled album all started out as “musical love letters.” Cute! I don’t know about you, but I’m not nearly cynical enough to not think that is adorable! This record finds the band stripping away some of the lush orchestrations of their previous work and focusing on intimate, acoustic sounds that reflect their relationship. Like it says in the album premiere on PopMatters “The material is ultimately “harmonic conversations about their past, present and future”, forming “a narrative of both love and longing” and much more.” Check out the simple pleasures of the uplifting “Zuni.”