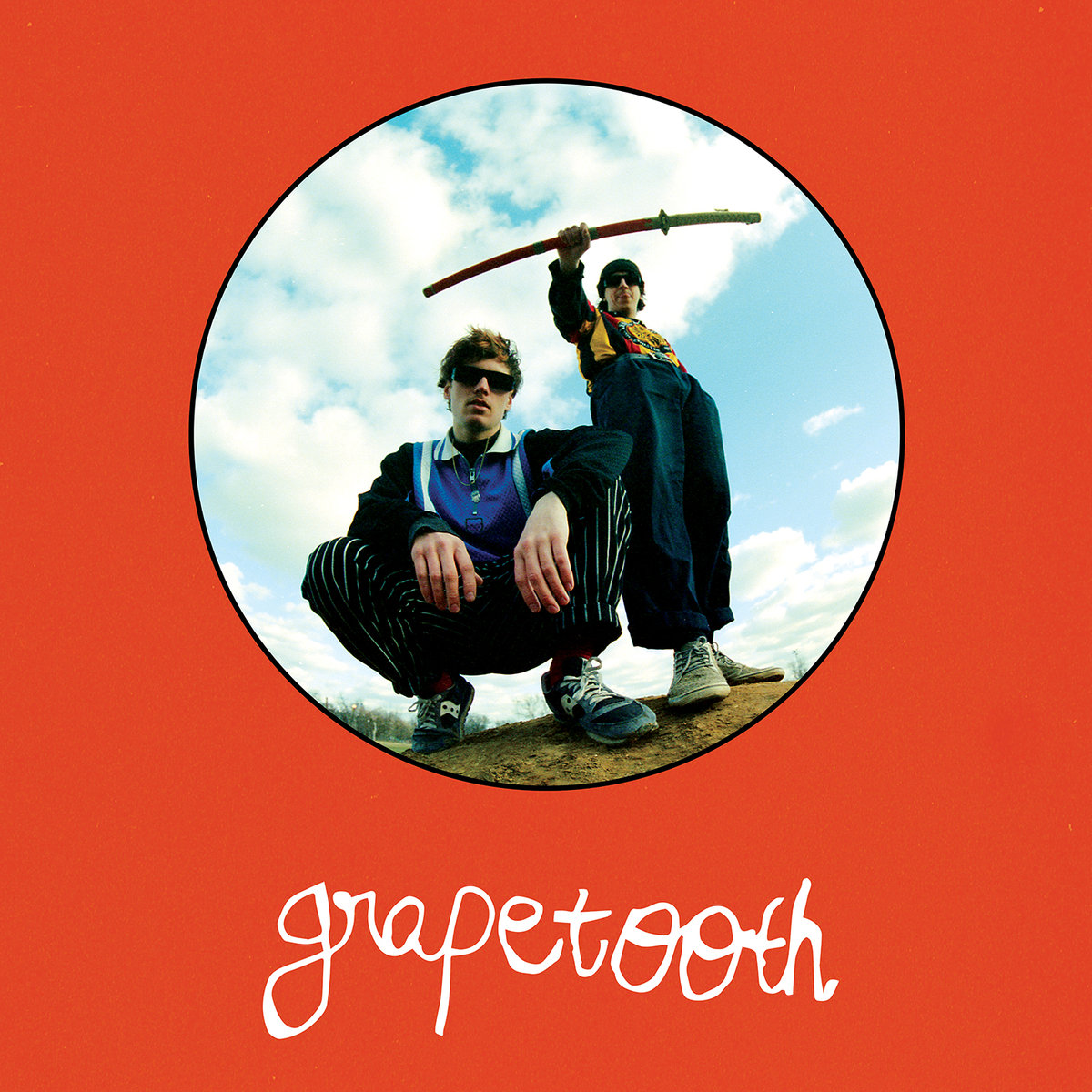 The name of the band Grapetooth was originally bestowed as a nickname upon Clay Frankel (Twin Peaks) after a night of drinking a LOT of wine. Makes sense. I had the same nickname when I was little, but it was because of my affection for grape Kool-Aid and other artificial grape flavored candies. Not exactly the same, but then again this would be a much different blurb if I talked about all the wine I drank as a little kid. Also, Frankel, along with his partner here Chris Bailoni, formed the band over a mutual admiration of ‘80s Japanese new wave and Arthur Russell-neither of which I was cool enough to be into as a kid (Chuck Berry and Car 54 Where Are You? were my jams! Who wants to be in THAT band? Lemme know). This album is full of new wave-y synths and smooth grooves, with totally different vocal vibes for each jam. Grapetooth (Polyvinyl) is bound to stain your chompers too. So take a big bite out of the lead off track, “Violent.”