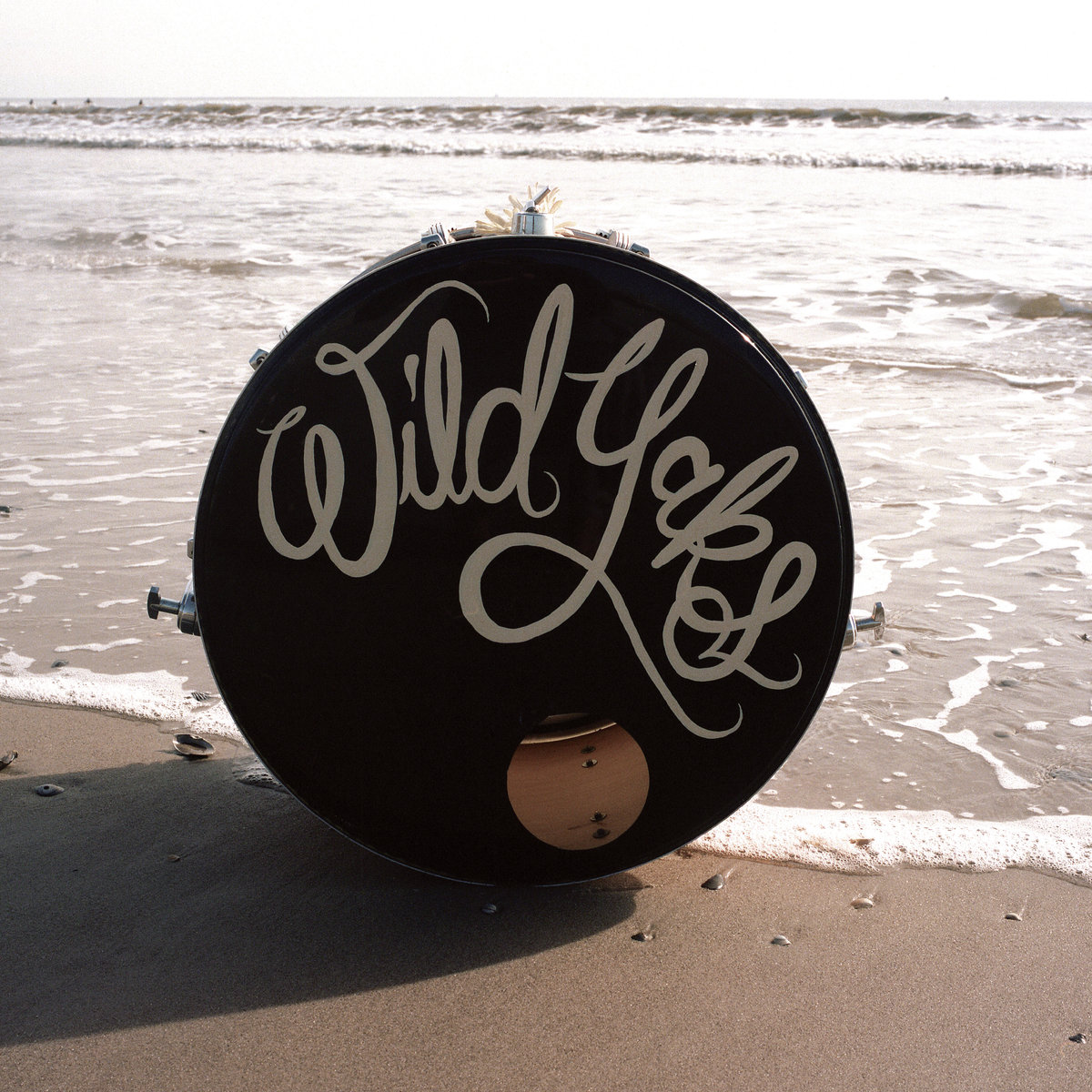 For fans of a certain kind of ramshackle indie rock we don’t get much of these days (or for die-hard fans of bands that have appeared on Law And Order: SVU) word of a new Wild Yaks album is like manna from heaven (honestly, present company included in both the former and the latter). Great Admirer (Ernest Jenning Record Co.) sounds like the record Robert Bryn and Co. were born to record. Every song bursts forth like a beautiful conglomeration of friends, always teetering on the precipice-nearly cracking under the weight of good ideas, yet always managing to keep everything held together (there is a reason the band isn’t called Tame Yaks after all). Check out the effortlessly sing-a-long-able “Great Admirer.”