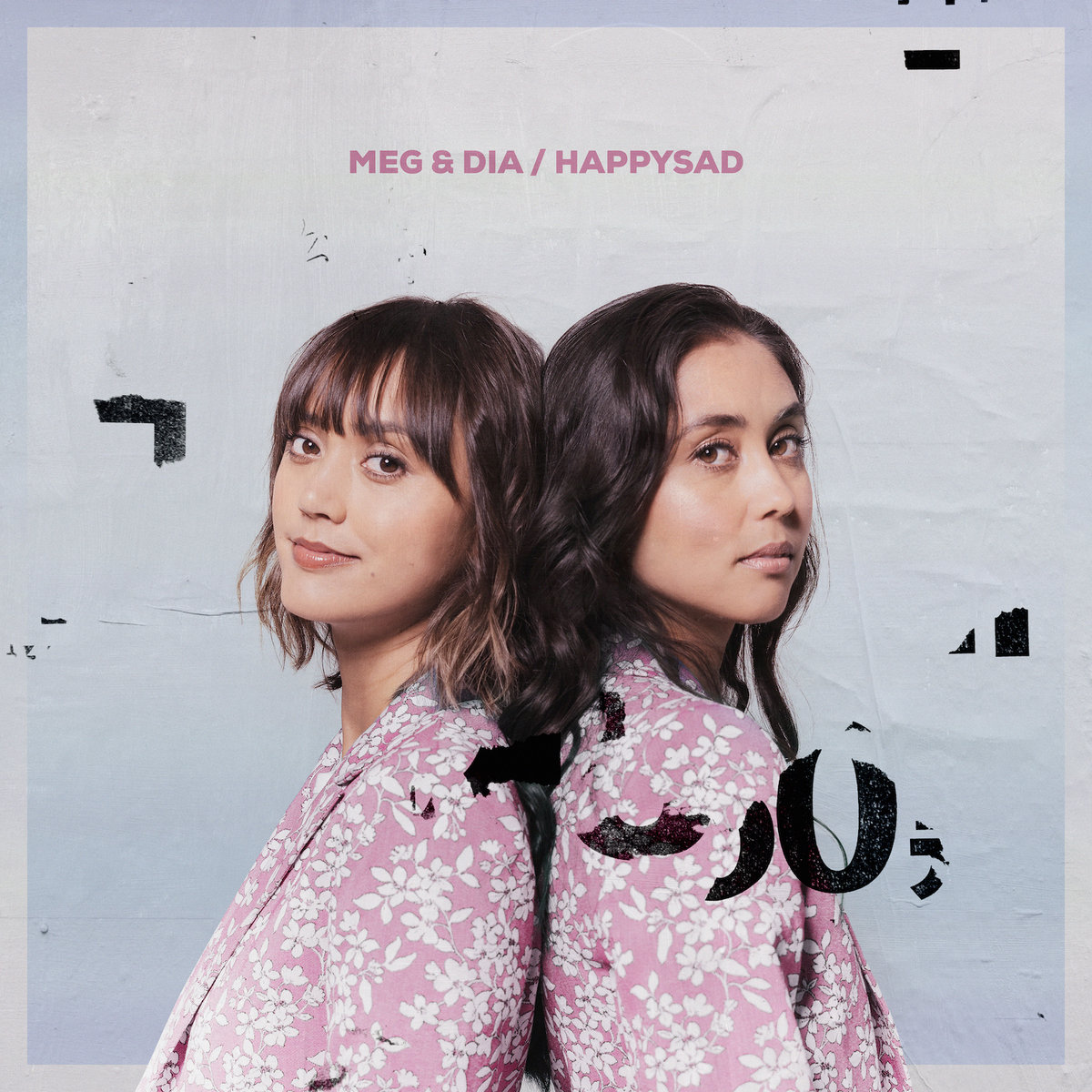 For some of you in the know, the news of this surprise new release from Meg & Dia is gonna be earth-shattering, life-altering news. The immensely popular band was as popular as a band could be for a while, but as often happens, lots of stuff got in the way. Success, soundtrack appearances, and a season on NBC’s The Voice, as well as being dropped from Warner Bros. as their label led to the band disbanding in 2012. Well, this summer the sisters reformed the band to play some live dates as part of the Van’s Warped Tour and no one was the wiser that they had an amazing new album full of indie pop just waiting to be surprisingly dropped on to their unsuspecting heads at the end of July (watch out people! it’s coming directly towards your heads! put on your helmets!). Well, the time is here, so get excited for happysad (Pure Noise) people! Check out the jangly radio-ready “Warm Blood” and rejoice in the reformation of Meg & Dia!
View All Releases