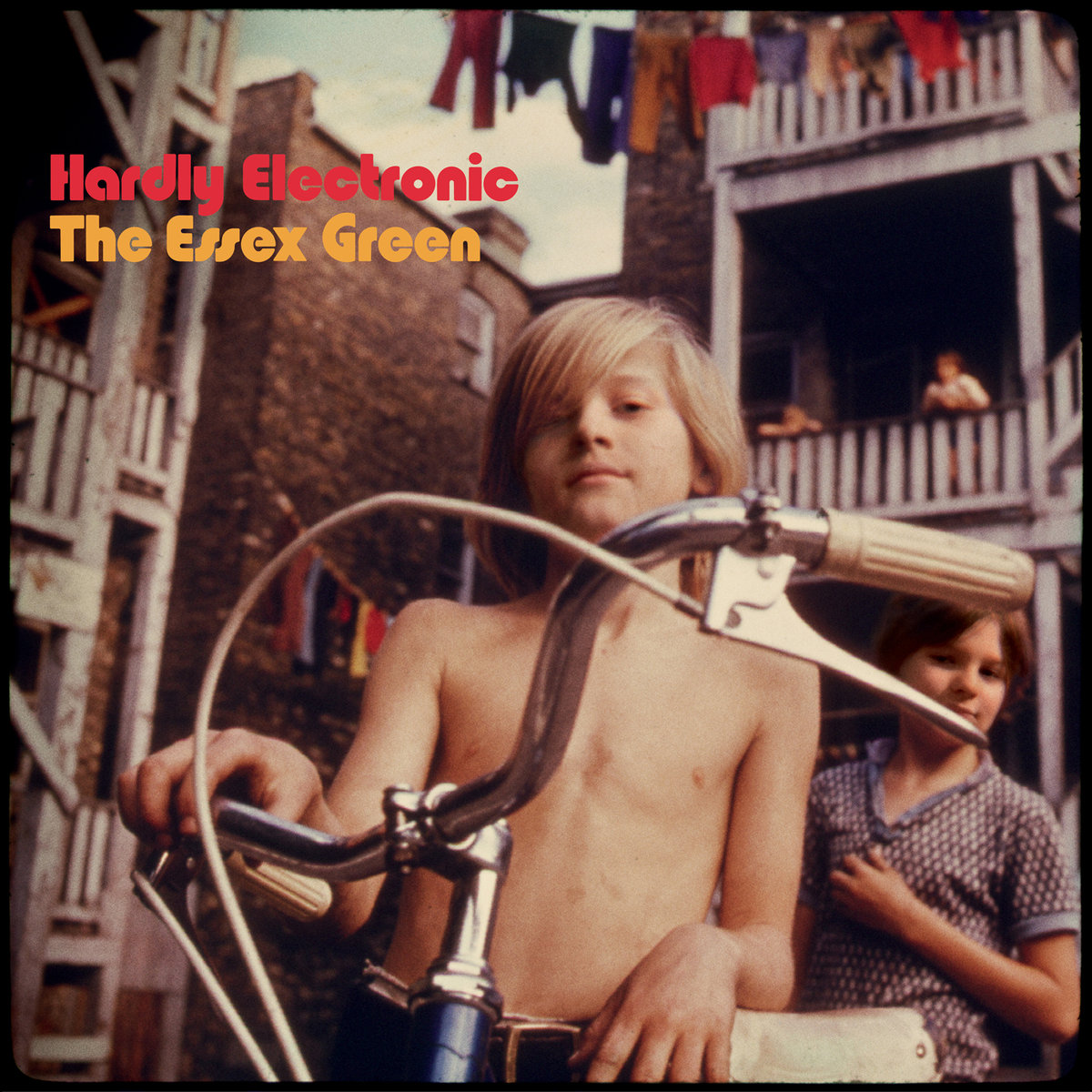 It’s been about a decade since the sweet sounds of The Essex Green went silent. Once Brooklyn’s premiere leaders of the Elephant 6 Collective sound, they all just sort of disappeared from our turntables. What happened? Well, the trio decided to give the band a break for a while and peruse some separate interests, all the while knowing that they would reform in secret in in 2015 under the blood moon eclipse at Lake Champlain. And they did! No one turned into a werewolf or anything (as far as this blurb writer knows) but they did start writing music again then and over the next two years, and lo and behold we have Hardly Electronic (Merge). Back are the pastoral throwback classic rock and British folk rock sounds that they were known for. In an instant, the last decade disappeared and how lovely would that be? Oh well… Until I work the kinks out of my time travel machine, give a listen to “The 710.”