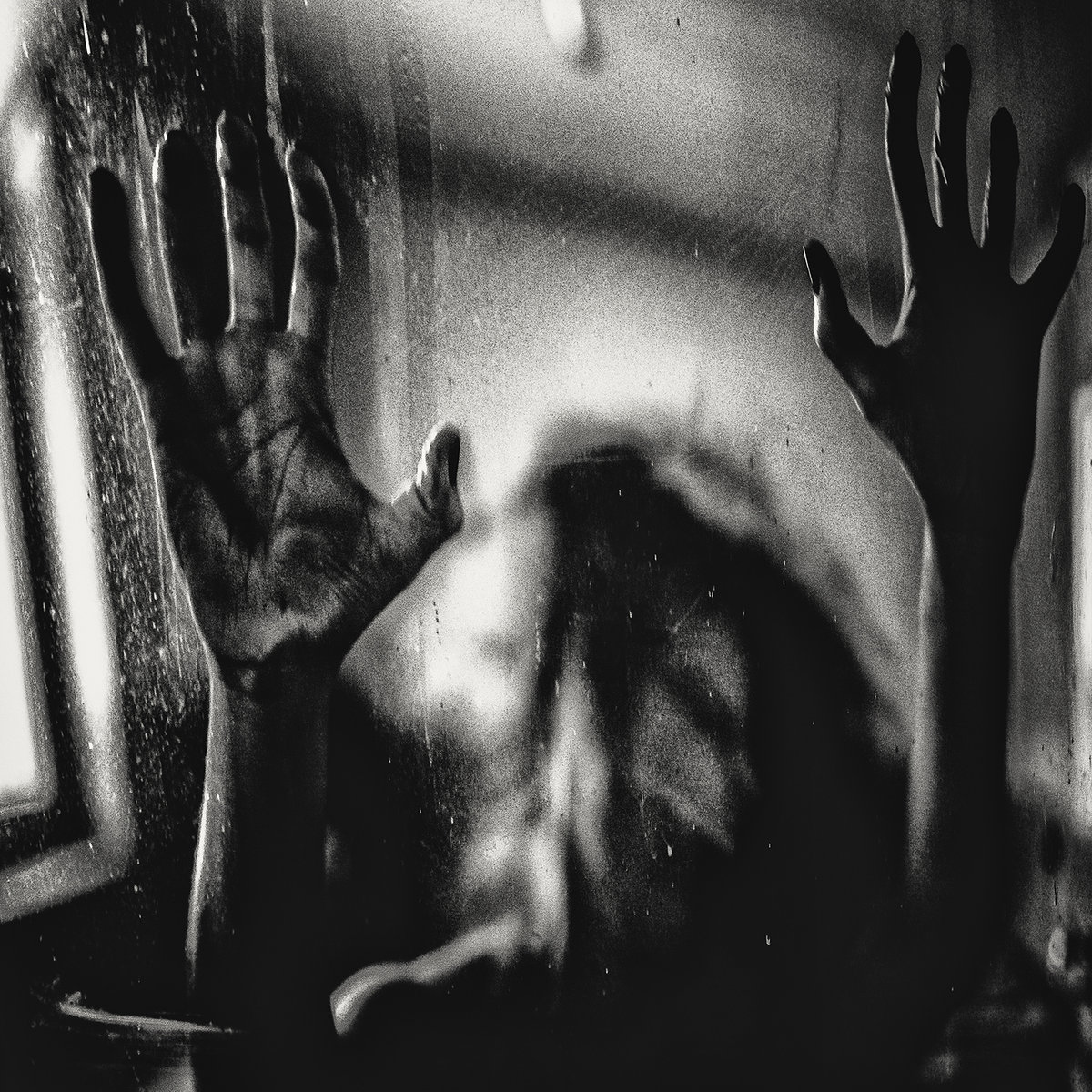 Behind The Shadow Drops is the new solo project from “Taka” Goto, the enigmatic guitarist/composer behind Japan’s MONO. The resulting epic sound of Harmonic (Temporary Residence) is a mix of Mogwai at their most glacial and Brian Eno at his most ambient, only both things happen the same time. Also, you should mix some sexy processed beats into the mix (Thanks producer John McEntire!), for that description to work. Not sure why I’m telling you to do the musical chemistry there. I should have mixed that in. Oh well. Moving forward. If you like simultaneously lovely and guttural, experimental guitar music, then you are gonna flip for this new release from a man who is always pushing himself as well as his audience. Check out the Trans-Am meets Enya meets Godspeed You! Black Emperor sounds (I would buy that record or at least vote for them on Family Feud!) of the first single “Positive Shadow Negative Light.”