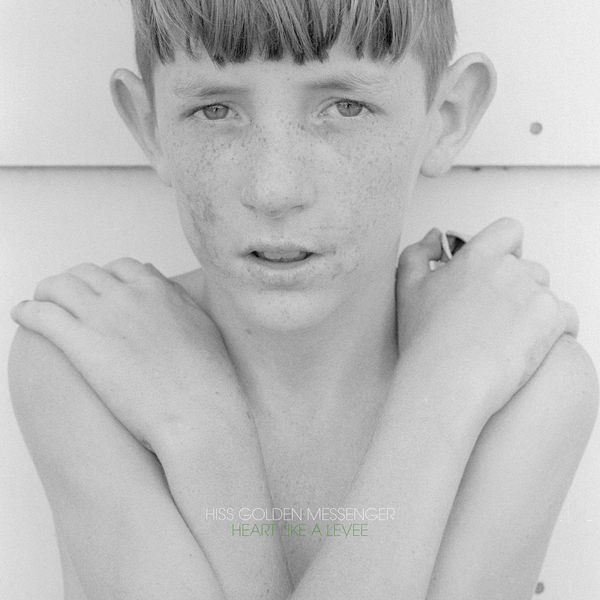 If I was a younger man, I would likely accuse the new Hiss Golden Messenger album Heart Like a Levee (Merge) of getting me “right in the feels.” But then again in the NYT crossword puzzle yesterday the following was a clue: “Right in the _____ (deeply affecting, in modern slang)” -so all bets are off. Although “deeply affecting” does apply well to this HGM record. Mike Taylor started out writing this album as an art project for Duke University. He was tasked with writing a cycle of songs to accompany a series of black and white photos of life in an Eastern Kentucky coal-mining camp from 1972. He started out doing so, but eventually those photos started staring back… into his soul (I know, sounds scary. But it’s not nearly as scary as all those weird clowns popping up these days). Eventually the photos just served as a bit of a creative jumping off point. Imagine John Mellencamp having taken songwriting classes from Bob Dylan, Marvin Gaye, and Randy Newman all during one semester, and his final project might sound a lot like this singular album. Check out Mike at his most New Morning-era Dylan with “Biloxi.”