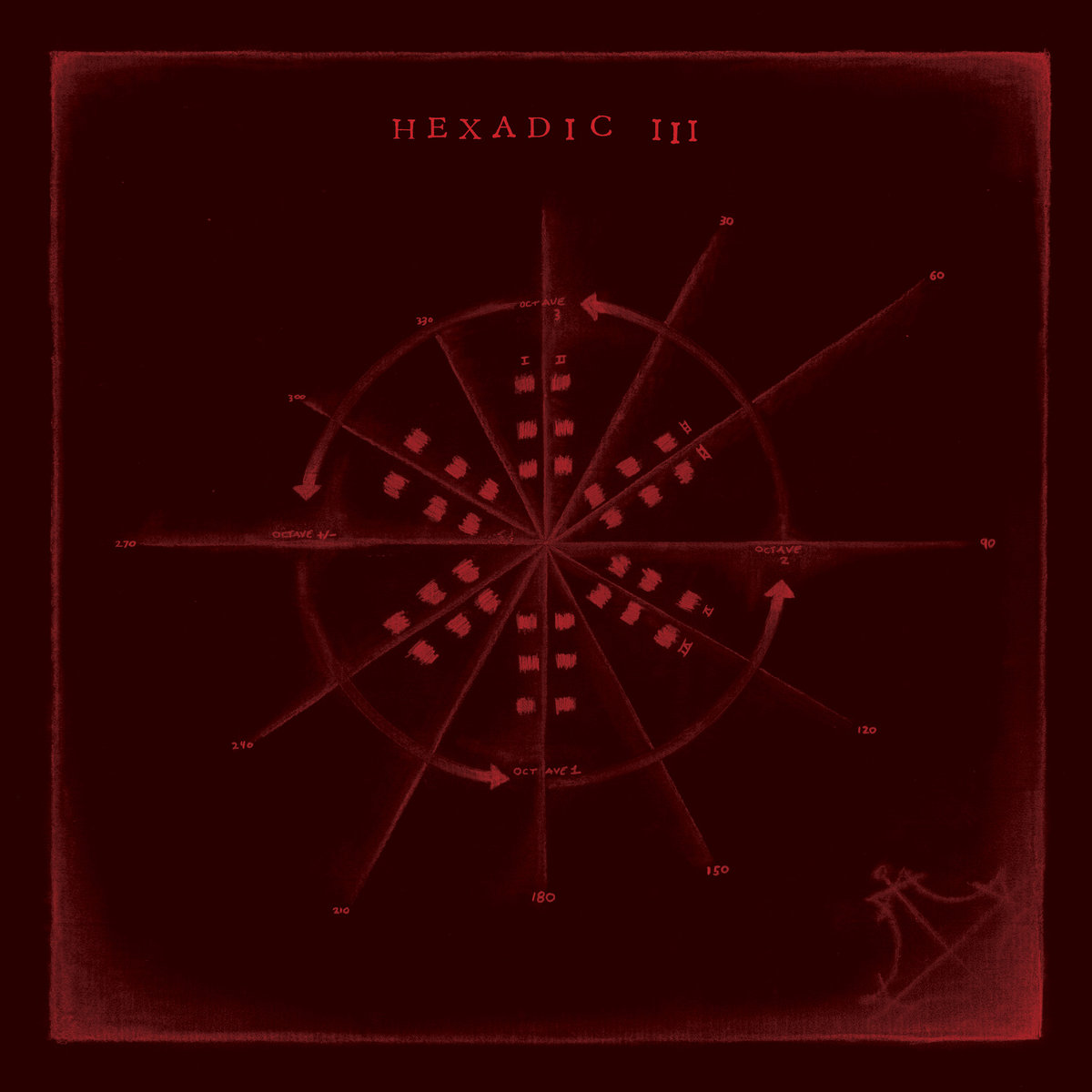 For the third collection of Hexadic music Ben Chasny, aka Six Organs Of Admittance, tried something new–not appearing on the album. Hexadix III (Drag City) is a compilation of various artists dabbling in Ben’s self-created manner of songwriting. He’s devised a system where by you deal yourself cards and let those cards determine the chords played. After 2 albums of that, he’s decided to let his friends in on the deal (pun intended). The big difference here is that when Ben does it, he generally sticks to acoustic guitars, giving the whole thing a strange folk flavor. But the bands on this album (Jenks Miller, Moon Duo, and Meg Baird to name a few) did things their own way. So wether it’s Jenks’ spindly guitars, organs, and echo-ladened vocals on “The Hanging Man”, or Moon Duo’s subsonic pulses and reverb-soaked guitars on “Square Of The Sun” the results are strikingly original, leaving the whole thing a varied yet cohesive affair. Check out the aforementioned “The Hanging Man” by Jenks Miller.