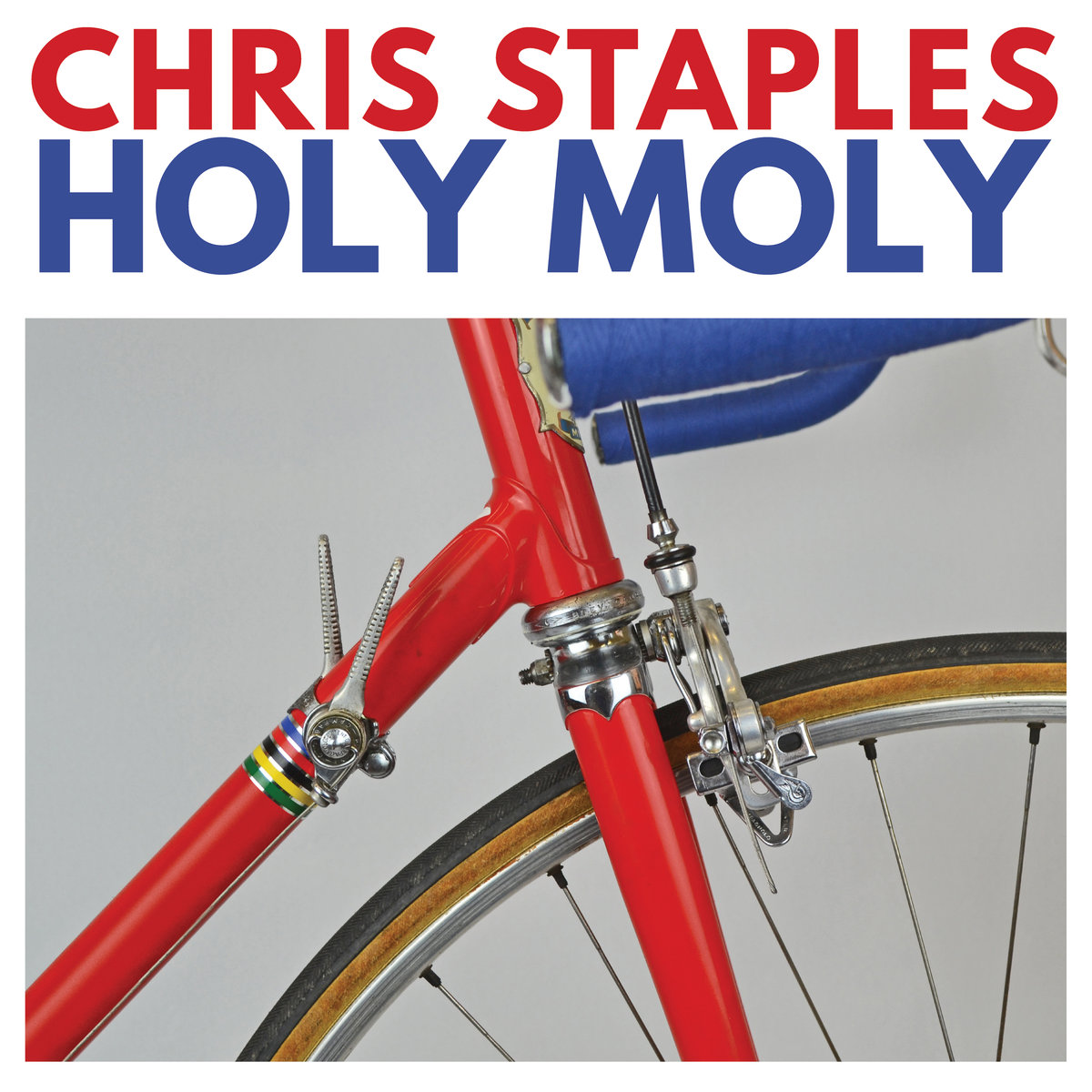 Chris Staples has found himself saying “holy moly” a LOT lately. Same, Chris, same. Also, he picked a hell of a time to quit drinking-last year. But in his new found sober time he rediscovered his teenage coping system for his issues. Writing songs. The songs he wrote during this time are the ones found on his new album Holy Moly (Barsuk). Honestly, if this is what sobriety sounds like I might follow in Chris’ footsteps. Full of hopefulness and earworm-worthy melodies, this is as good as Chris has ever been! Whether its the Spoon meets Wilco sounds of the title track “Holy Moly” or the classic Staples folk-balladry of “Spinning Wheel” you’re sure to cheer up checking out Holy Moly. In fact, I wouldn’t be surprised if you said “holy moly” yourself (or at least “man that is moldy” when opening your bread box. Freeze what you don’t need next time!). So check out the title track already!