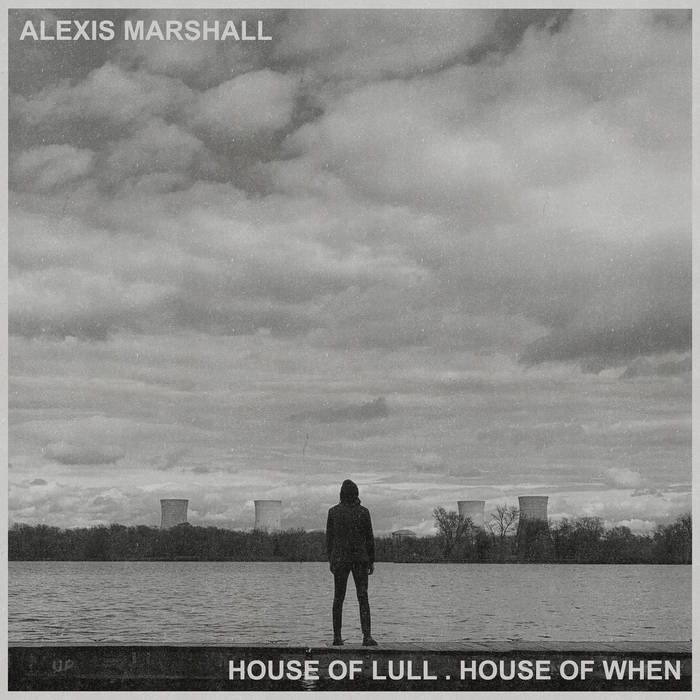 Alexis Marshall "House of Lull House of When (Sargent House)"

“Alexis Marshall made a playlist of the ten songs that played a role in influencing ‘House of Lull . House of When’ and wrote an accompanying piece for Brooklyn Vegan.

“Daughters vocalist Alexis Marshall releases his debut solo album House of Lull . House of When on Sargent House this week (pre-order). Two songs are out from it now (and a non-album single), and as you can hear on those songs, House has a similarly gothy vibe to Daughters’ great 2018 comeback album You Won’t Get What You Want, but Alexis takes things in a few different directions too. To get a feel for the vibe Alexis was going for on this album, we asked him about the music that inspired it, and he made us a list of 10 songs, from Nick Cave to Scott Walker to Nico to Swans to Suicide and more. Read on for what he had to say…”