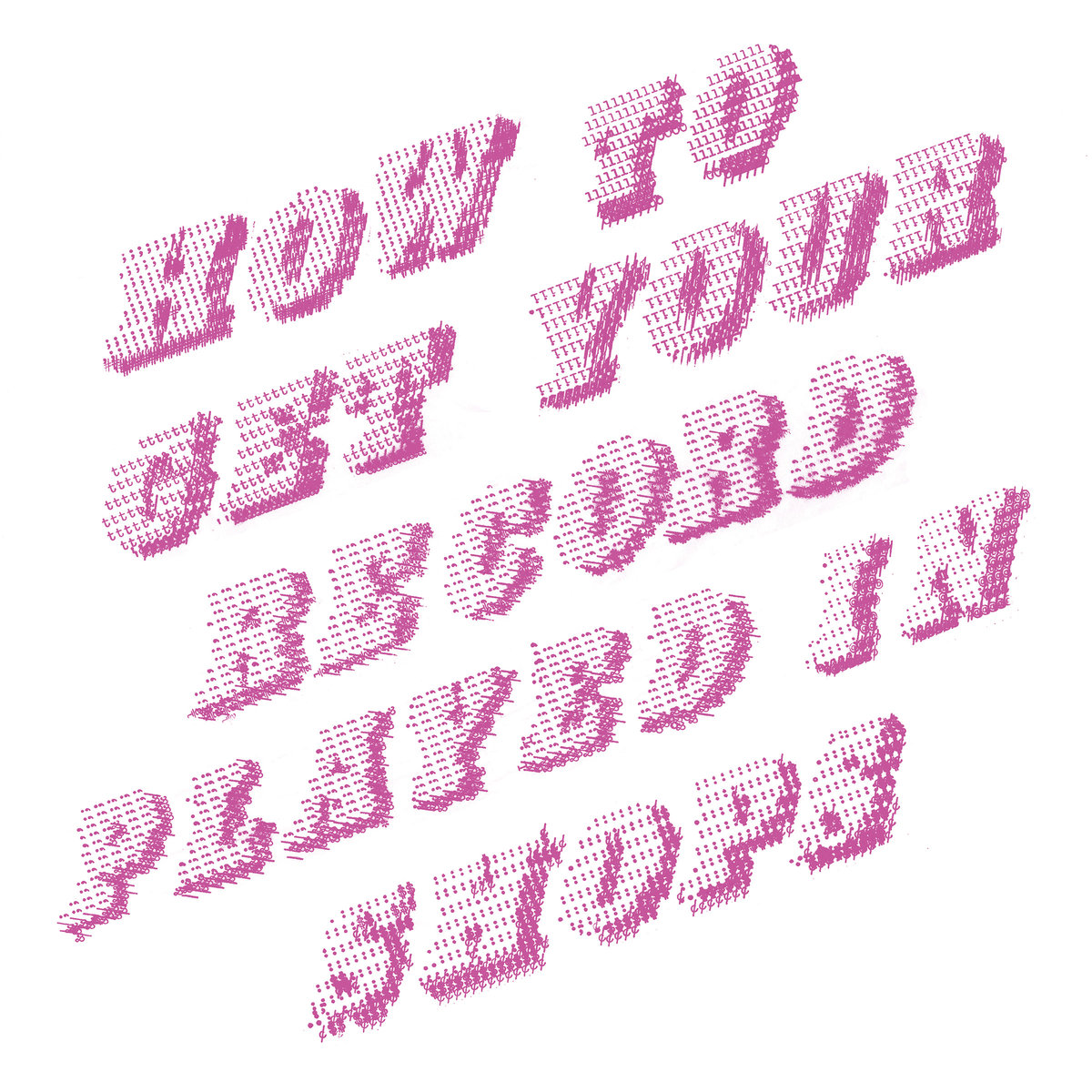 As is evidenced by the title of his latest solo record, Mike Donovan is living in a dream world. How To Get Your Record Played In Shops (Drag City) is the follow-up to the former member of Sic Alps 2013 solo debut, Wot. The title of this record supposed many fantasies. That there are still record shops, let alone that they play “records” in said shops. What’s that you say? Vinyl is back? So does that mean this near endless stack of Chicago IX: Chicago’s Greatest Hits I have that… fell off of a truck… is finally worth something? They’re all mint! The cellophane is sealed I tell ya! Well, while I check eBay for the latest prices on these, you should check out the sounds Mike has laid down here. Lament-y, indie folk freak rock that spans the gambit from The Beatles at their most rocking to The Monkees on the OST for Head to current sounds like Ty Segall and White Fence. Check out what is either the worst name for a James Bond villain, or the best name for a Badfinger cover band “Sadfinger.”