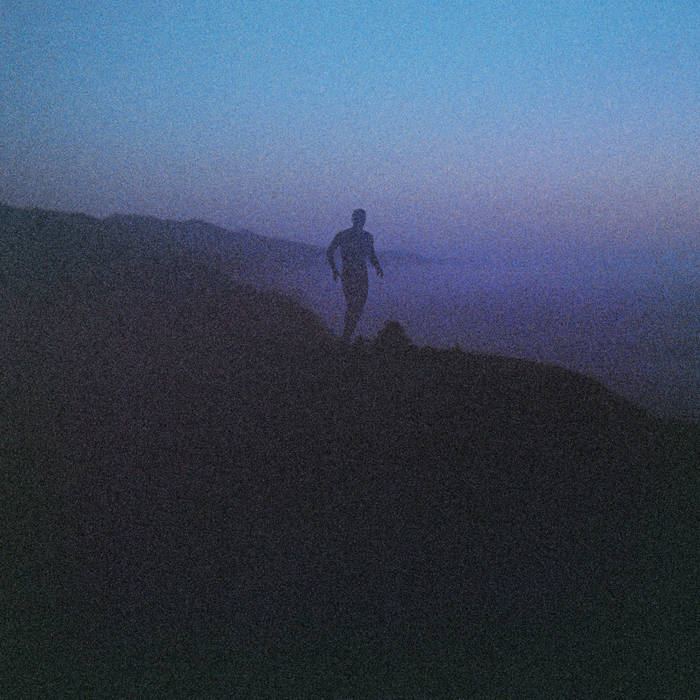 Nightlands "I Can Feel The Night Around Me"

I Can Feel The Night Around Me, the third album from War On Drugs’ bassist Dave Hartley’s band Nightlands, feels like the album where everything has clicked. Sure, his last two albums were great, but upon hearing his latest it feels like they were all building towards to this moment. His mature use of vocal stacking (chorus of one), combined with his obvious otherworldly grasp on music composition (be prepared to be lifted to places you didn’t even know existed simply by unexpected chord lifts), elevates these dream pop tunes into something more substantial. Think middle-era Beach Boys mixed with Philly soul R&B touches, and don’t forget the obvious War On Drugs connection, and you’ve arrived at Nightlands emotive sound. Check out the beautiful first song from the album, “Lost Moon.”