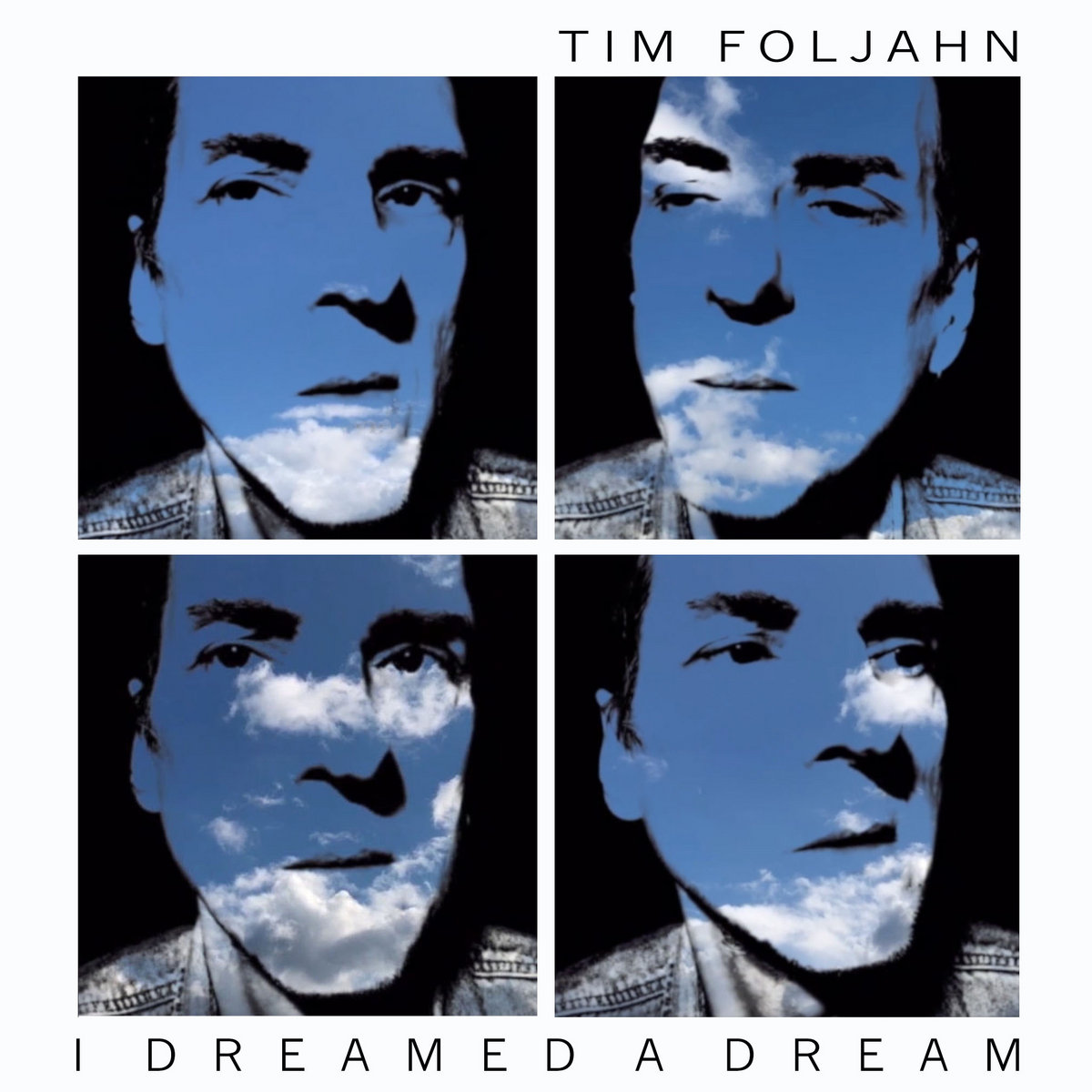 It’s not a dream — after more than five years, Tim Foljahn has returned with a stunning new solo album, I Dreamed a Dream. His decades as a highly in-demand guitarist — in the studio and on-stage — all the while perfecting his own songwriting — are crystalized in this record. Foljahn’s songcraft, guitar expertise, and seamless genre changeups are all back, but imbued with a new sense of depth and beauty. Lyrically, the dream of life is a recurring theme, along with disillusionment, and ultimately, resurrection. The album is a mature, vital work; Foljahn draws not just from his vaunted career in music, but also from the ever-shifting world around us.