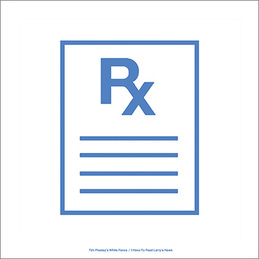 If you aren’t already a massive White Fence fan, then I don’t know that there’s much I can do to change your mind. Seeing as I’ve been a huge fan of his pastoral psychedelic sounds for years now, news of I Have To Feed Larry’s Hawk (Drag City) was greeted by a grin on my face bigger than the one on Larry’s hawk when Tim stopped by Larry’s house with a shoebox filled with mice. A little like early Pink Floyd (heavy on the Syd), a bit like The Kinks, but mostly Tim Presley. Check out the disarming “Lorelei.”