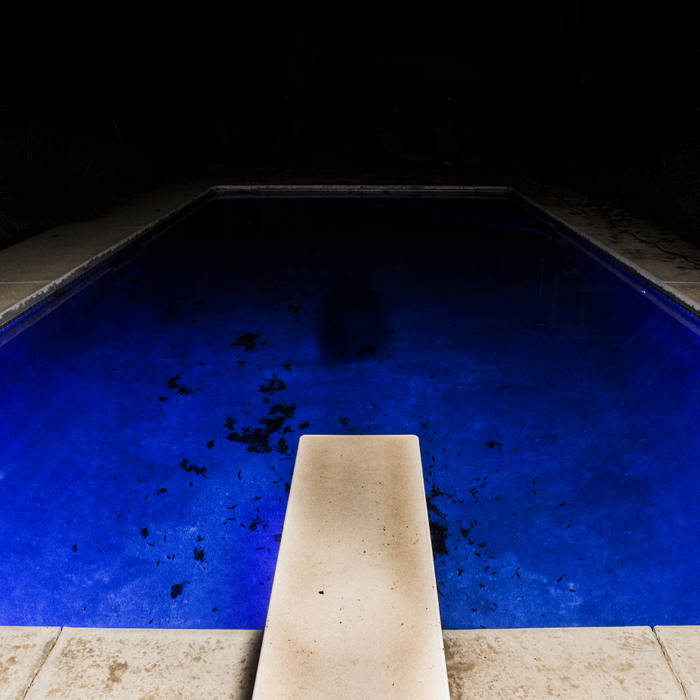 It’s a good thing that Bart Thompson doesn’t believe in fate. If he did, he might have followed the signs that the universe was giving him and not made this second Graduating Life full-length. Not only was the first tour for this once-but-no-longer solo project cancelled midway through because of the coronavirus outbreak, but Thompson didn’t have a particularly enjoyable time recording it. Most artists would shy away from being so candid about the negative aspects, but Thompson isn’t most artists.

“The recording process wasn’t that fun,” he admits. “There were moments that were, but I had this falling out with the friend who was tracking us. We’re fine now, but it kind of made me realize that I just I don’t fucking care about that shit. It ruins it for me, in a way. Then when that tour, which was first tour I was able to do with Grad Life, was cancelled, it was almost like if there’s a God, it’s pretty obvious that I’m not supposed to fucking do this! It really bummed me out.”