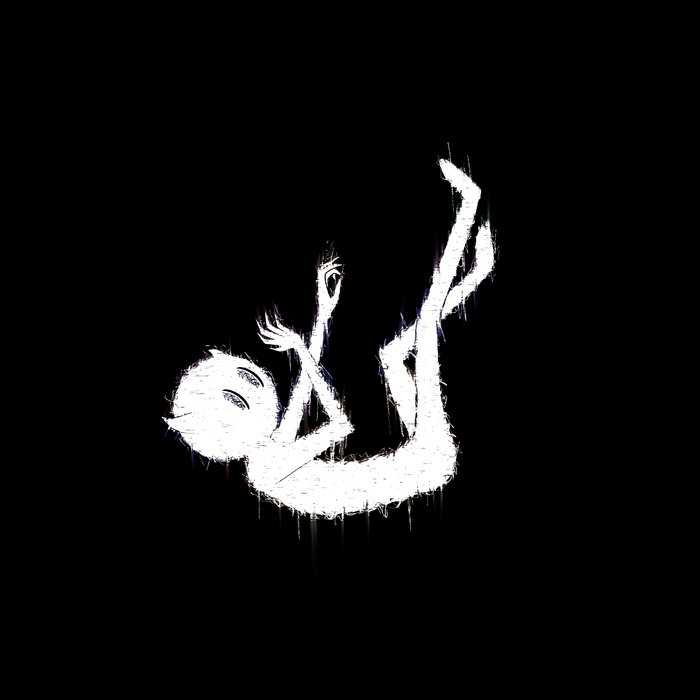 Namir Blade controls the clouds and the concrete. With the blink of a synapse, his imagination conjures elaborate visions of valleys of death, bad Tijuana dreams, and shotgun raids. In the next breath, he’s blowing off texts, rolling out of bed around noon, and crooning falsetto pleas about his willingness to change. The Nashville’s latest, Imaginary Everything is a work of teleportation and twisted fantasy, a wig-flipping blast of surrealism and slang editorials. It is a journey and experience. A collaboration with the otherworldly producer, L’Orange.

Most artists favor either hyper-realism or wild futurism, but Blade artfully splits the difference. Blurring the lines between fact and fiction, he offers an artistic conceit and nocturnal panoramas. He reverently communes with the older gods, but also blasts listeners with the jarring experiences of modernity. Scope the seance for Hendrix jamming “Foxy Lady” at 4 a.m. on the last morning of Woodstock, the acid in the headband. Blade channels the boiling revenge funk of James Brown’s “The Big Payback.” But he simultaneously shares a kinship with the most lyrical and raw of the contemporary underground. You can hear it viscerally in Blade’s bars and from guest incantations from Quelle Chris and Fly Anakin. Imaginary Everything is a startling arsenal, a departure from convention, toggling between interior flights of mind and guillotine chops to the neck.