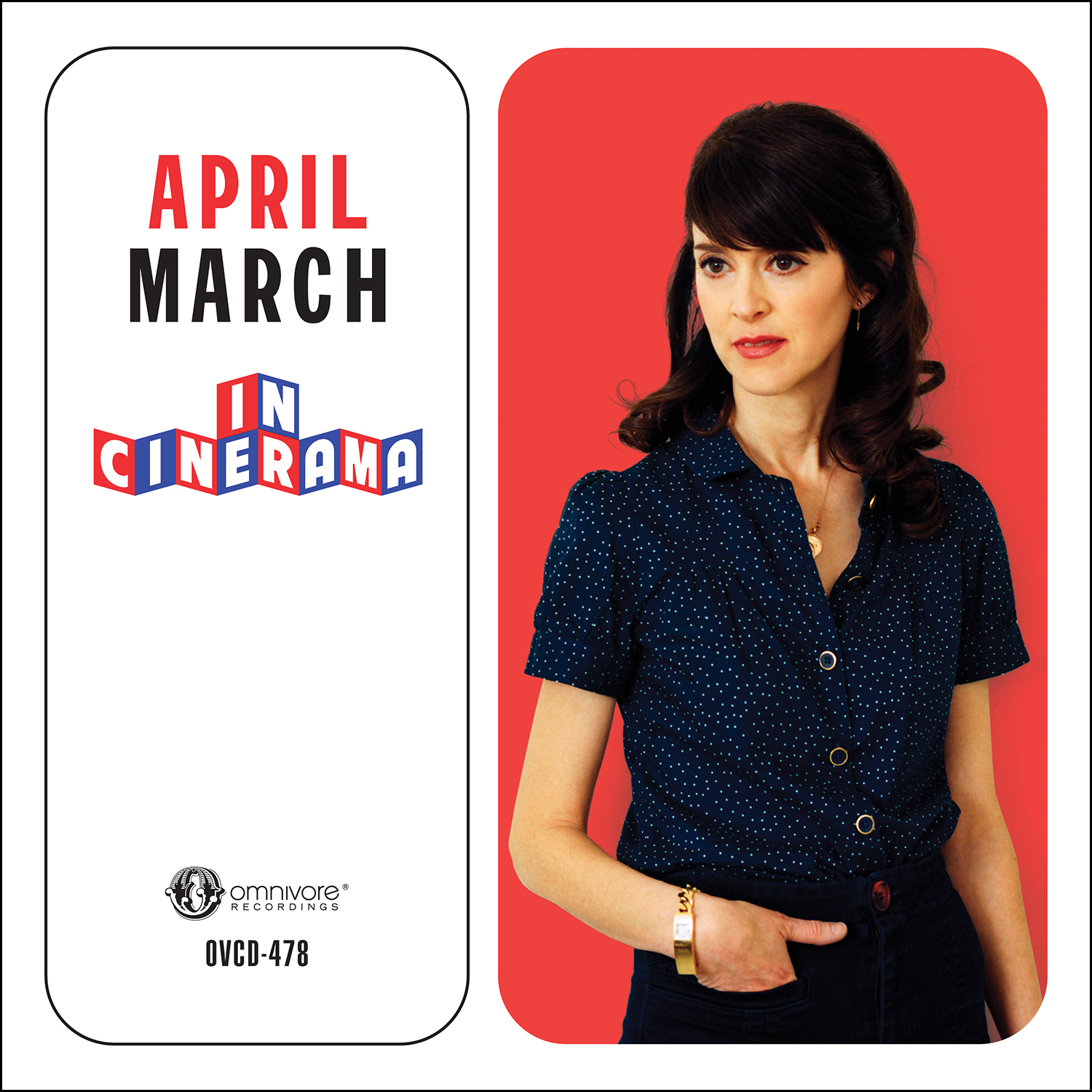 April March has quite the resume: an animator on Pee Wee’s Playhouse and for Madonna’s “Who’s That Girl” video, and collaborating with Brian Wilson, Jack White, LL Cool J, Jonathan Richman, Ronnie Spector and Bertrand Burgalat. But she also has an acclaimed recording career, heavily influenced by French pop music, making a name for herself in France with her self-produced albums as well as albums with Bertand Burgalat and Aquaserge.

Following a quarter century of recording, March unveiled In Cinerama as a vinyl-only release for Record Store Day in 2021. It was an unprecedented success, selling out of its small run before most could hear the magic. In Cinerama has a wide sonic span from Nigeria to California, with Fela Kuti’s drummer Tony Allen at the helm and The Beach Boys’ Marilyn Wilson-Rutherford by his side, as well as talented friends ranging from the French underground to Nashville; The 11 tracks, co-written and co-produced by Mehdi Zannad, recall the 5th Dimension, Belle And Sebastian and even your favorite Gainsbourg or Curt Boettcher productions but stand on their own just as fresh and contemporary as the waves of Malibu or a Parisian Uber.