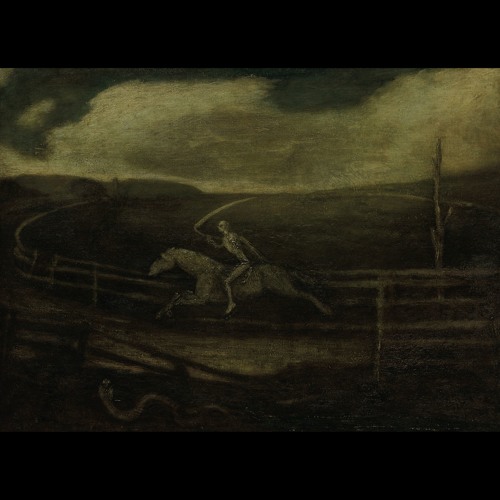 Ian Felice "In The Kingdom Of Dreams"

Ian Felice, lead singer and songwriter of The Felice Brothers, has released a solo debut! In The Kingdom Of Dreams finds Ian escaping the weight of 2016 (when he wrote the tunes) with crafting songs. Tired of the oppressive election cycle of the year (as were we all), worn down from touring plus the impending worry of being a new father, Ian turned to these songs as a way to clean his psyche. Full of the folk-y, americana ideals Ian has been dealing with, this is as haunting and beautiful as anything he ever did with his brothers, or in his co-songwriting duties with The Lumineers of Bat For Lashes. Check out the ramshackle, dusty title track “In The Kingdom Of Dreams.”