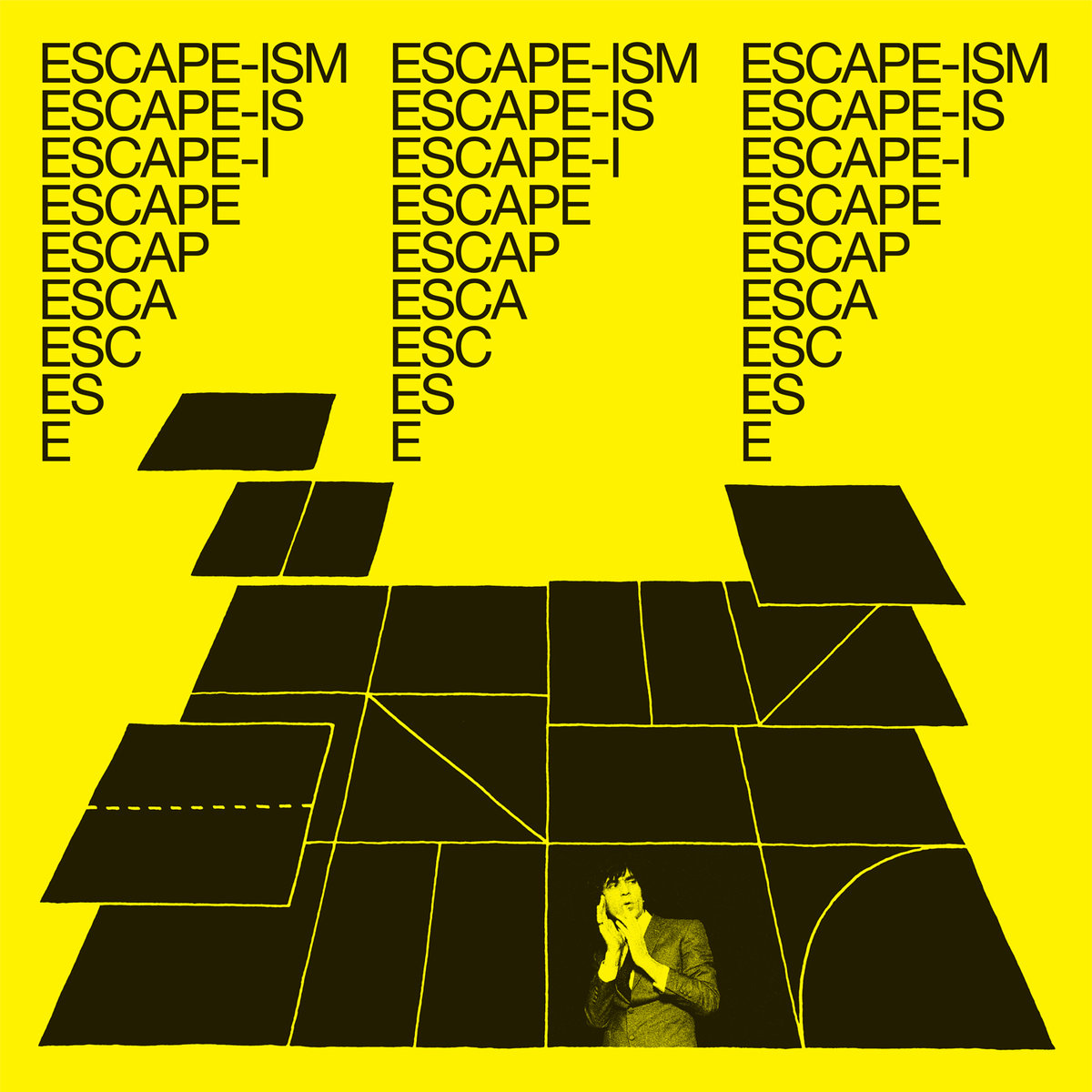 Ian Svenonius, he of The Make-Up, The Nation of Ulysses, XYZ, Weird War (amoung other bands) as well as the the author of titles such as The Psychic Soviet, Censorship Now!! and Supernatural Strategies for Making a Rock ’n’ Roll Group has graced us with a new project. Introduction to Escape-ism (Merge) is the debut of Ian as Escape-ism, a heady mixture of sounds that venture to territories covered by such luminaries as Folk Implosion, Gorrilaz, Jon Spencer, and Royal Trux, among others. At times Suicide-esque in it’s tonality, this is garage-fuelled electronica, with basses buzzing and Ian telling you all how it is. So pay attention! Start with the Cold War paranoia of “Iron Curtain.”