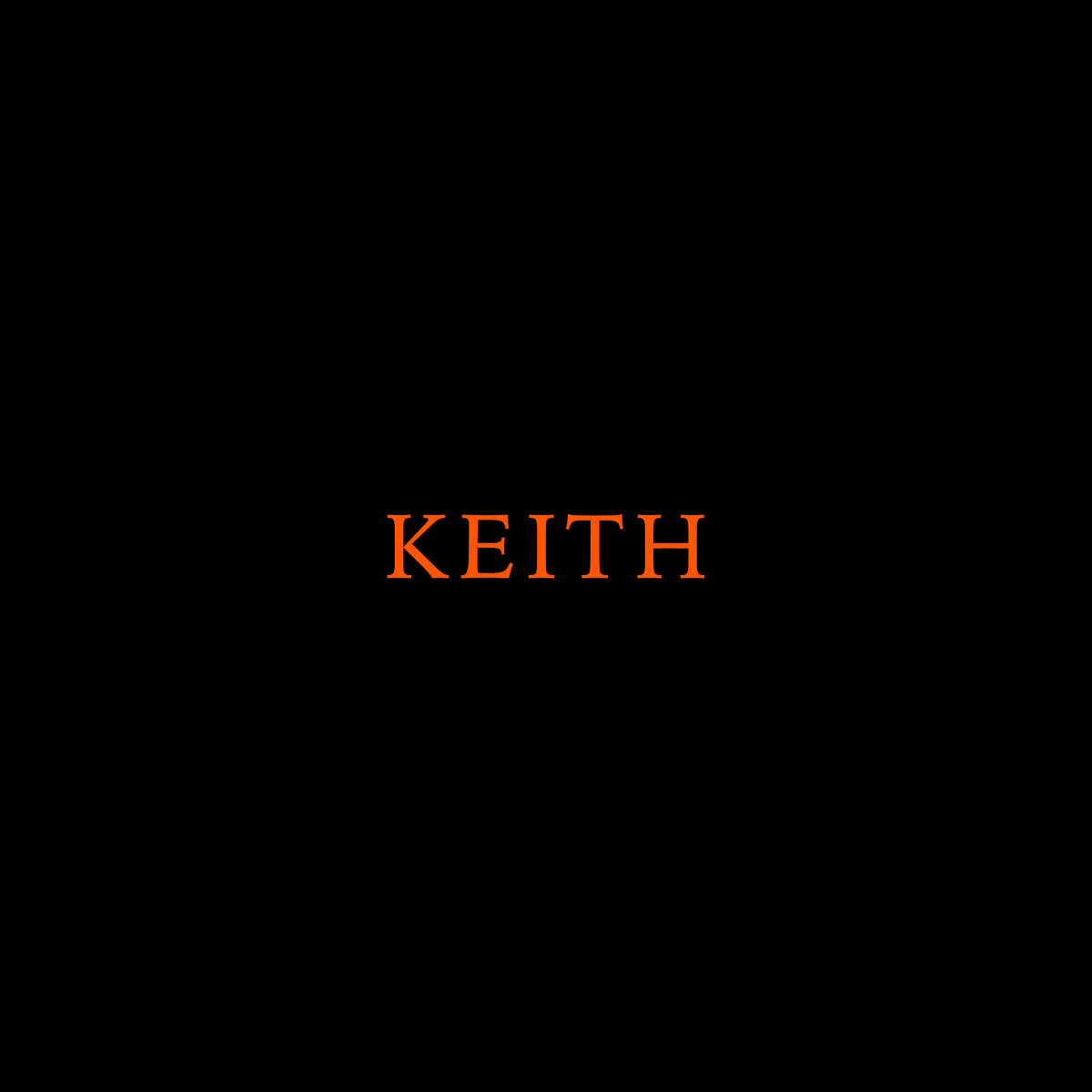 “Hmmm… let’s see what’s next up for me to blurb about…. uh…. WHAT!?! THE NEW KOOL KEITH!?!?!” Yup. That was me 15 minutes ago. Seems so long ago. I can barely remember a time before I started listening to the new Kool Keith record. If you are already a fan of his, then KEITH (Mello) won’t be a total surprise, at least lyrically. Is he still, um, sex obsessed? Well, if you listened to Dr. Octogon as much as I did in ’96 then the answer is an obvious “YES” but don’t let that come off as dismissive. This is John Waters levels of creative dirty-ness. But also, that’s not the only motif here. Trying to guess what Keith is up to next is an exercise in futility. Just know that his rhymes and verses are as creative as ever, with songs covering all sorts of topics. The production here is also as creative as ever, which finds beats slightly trap-influenced and skewing towards sorta horror-tinged sounds. This is a heady, late-era instant classic in Keith’s 30+ year career. Check out the anthemic “Turn the Levels.”