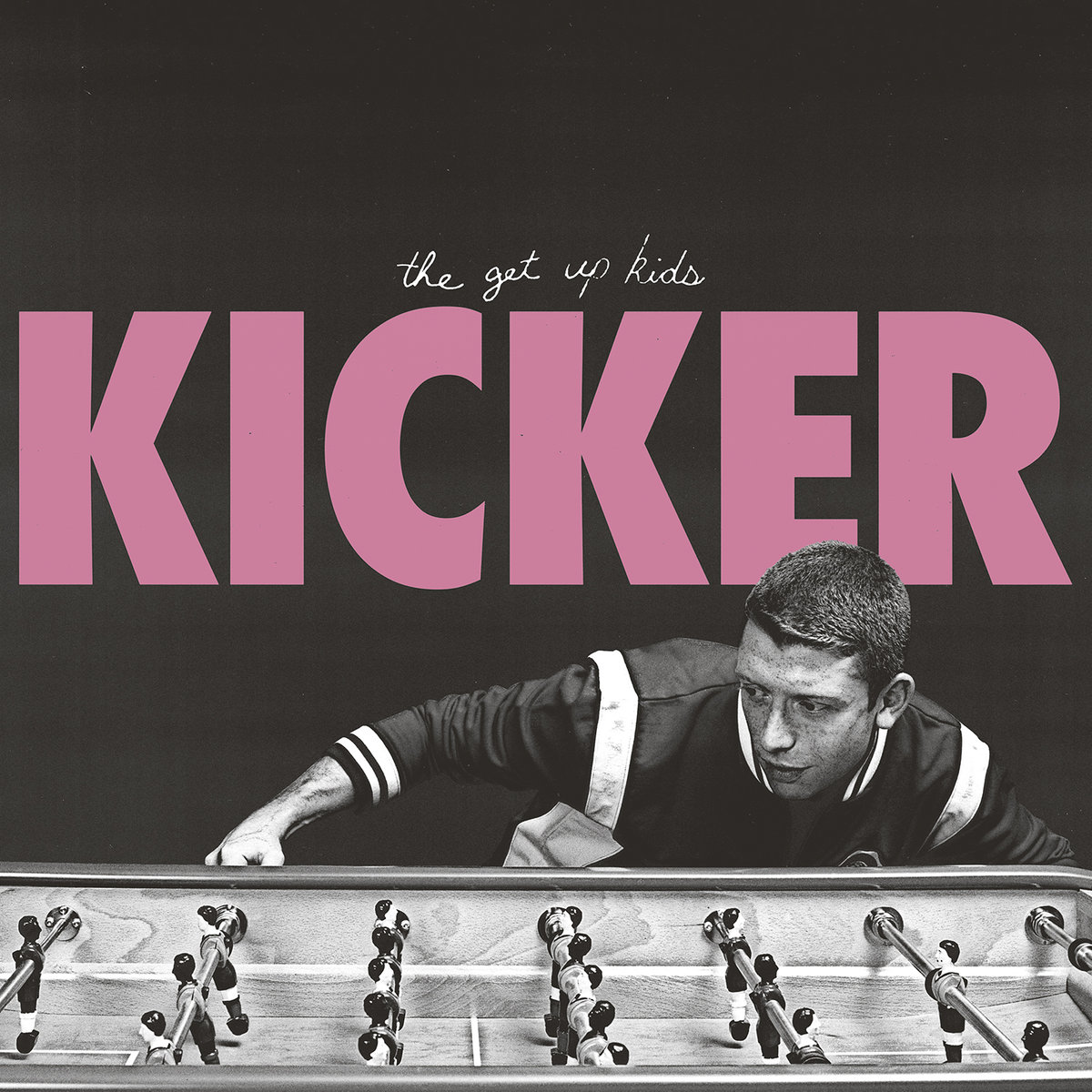 The Get Up Kids "Kicker EP (Polyvinyl)"

If you know anything about BRMer AJ, you know that he is seeing a band live nearly every night. If you know two things about BRMer AJ, then you also know that he has a pop punk streak that would likely make back issues of Alternative Press blush. So when our pals at Polyvinyl announced the signing of The Get Up Kids, well… I bet you know who was excited, and why not? After all, this is THE GET UP KIDS! Kicker, the new EP from them, is a return to form if ever there was one. I mean, sure, these are Get Up Men writing these songs (they are probably older than you at this point) but they sure don’t sound it. I mean, they are confident in their songwriting, but they still rock, they are still snarling, angsty, and a blast. I’m not gonna try and compare them to another band here, I respect you too much. I’ll just recommend that you check out “Maybe.”