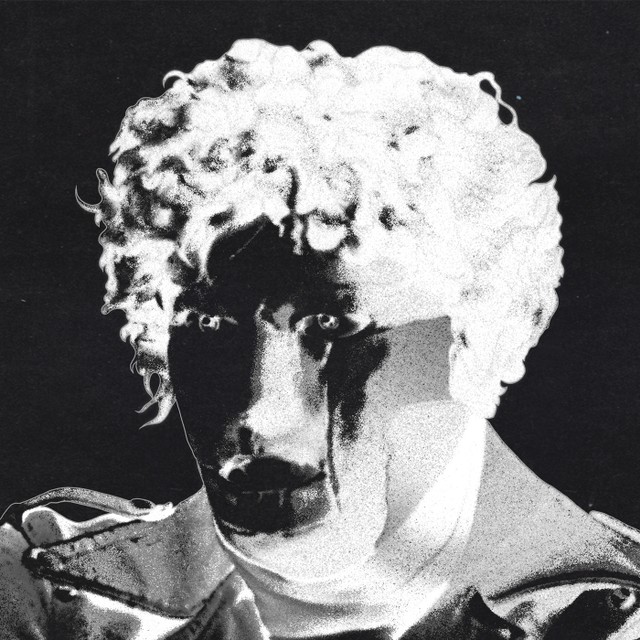 Are you ready for a new M83 album? Well this is it – sort of – the third soundtrack from Anthony Gonzalez, and let’s give out some bonus points as it’s the first record from M83 with founder Nicolas Fromageau since Dead Cities, Red Seas & Lost Ghosts! What ends up landing on your eardrums is a mainly instrumental album (we did say score didn’t we) with some touches of the M83 we know and love (BUILDING? DID I SAY BUILDING? Check out “La Caverne”), with some more 70’s/80’s disco synths from the Junk-era M83 sounds added to the mix. Sound fun?  You get 27 jams to roll through but start with the oh so frightening and danceable “Malaria-Thrash Me”.